Signed, "Plaintiff in Chief" (not attending) 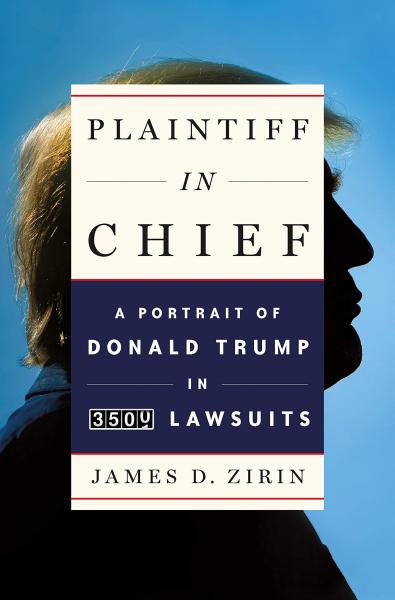 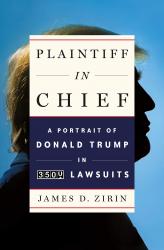