William McKeever, “Emperors of the Deep: Sharks—The Ocean’s Most Mysterious, Most Misunderstood, and Most Important Guardians"

DOCUMENTARIAN AND OCEAN CONSERVATIONIST WILLIAM MCKEEVER PRESENTS EMPERORS OF THE DEEP, WITH A SPECIAL SNEAK PEEK AT HIS DOCUMENTARY FILM OF THE SAME NAME. 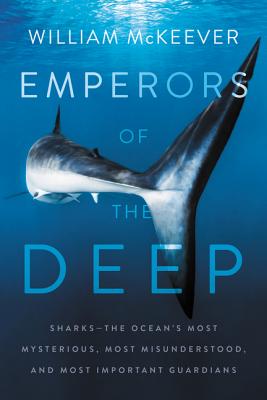 In this remarkable groundbreaking book, a documentarian and conservationist, determined to dispel misplaced fear and correct common misconceptions, explores in-depth the secret lives of sharks—magnificent creatures who play an integral part in maintaining the health of the world’s oceans and ultimately the planet.

From the Jaws blockbusters to Shark Week, we are conditioned to see sharks as terrifying cold-blooded underwater predators. But as Safeguard the Seas founder William McKeever reveals, sharks are evolutionary marvels essential to maintaining a balanced ecosystem. We can learn much from sharks, he argues, and our knowledge about them continues to grow.

The first book to reveal in full the hidden lives of sharks, Emperors of the Deep examines four species—Mako, Tiger, Hammerhead, and Great White—as never before, and includes fascinating details such as:

McKeever goes back through time to probe the shark’s pre-historic secrets and how it has become the world’s most feared and most misunderstood predator, and takes us on a pulse-pounding tour around the world and deep under the water’s surface, from the frigid waters of the Arctic Circle to the coral reefs of the tropical Central Pacific, to see sharks up close in their natural habitat. He also interviews ecologists, conservationists, and world-renowned shark experts, including the founders of Greenpeace’s Rainbow Warrior, the head of the Massachusetts Shark Research Program, and the self-professed “last great shark hunter.”

At once a deep-dive into the misunderstood world of sharks and an urgent call to protect them, Emperors of the Deep celebrates this wild species that hold the key to unlocking the mysteries of the ocean—if we can prevent their extinction from climate change and human hunters. 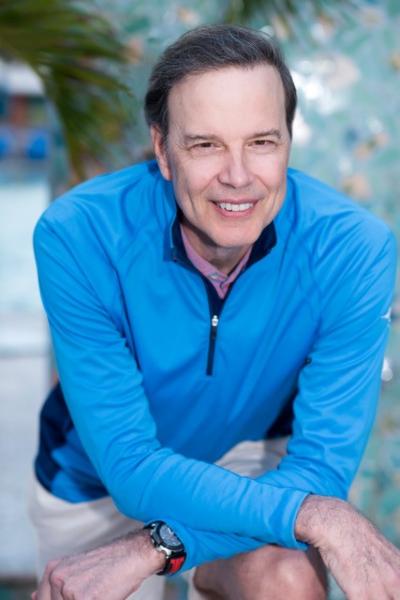 William McKeever is the founder of Ocean Guardian, a NGO dedicated to ocean conservation. He is the producer and director of the forthcoming feature-length documentary Man Bites Shark.

If you're unable to attend the event and would like a signed copy of Emperors of the Deep, please purchase the "Signed" version below.

Emperors of the Deep: Sharks--The Ocean's Most Mysterious, Most Misunderstood, and Most Important Guardians (Hardcover)

Signed "Emperors of the Deep" (Not Attending)