Whitney Scharer, "The Age of Light," In Conversation with Julie Barer

"Sweeping from the glamour of 1930's Paris through the battlefields of World War II and into the war's long shadow, The Age of Light is a startlingly modern love story and a mesmerizing portrait of a woman's self-transformation from muse into artist."--Celeste Ng, New York Times bestselling author of Little Fires Everywhere 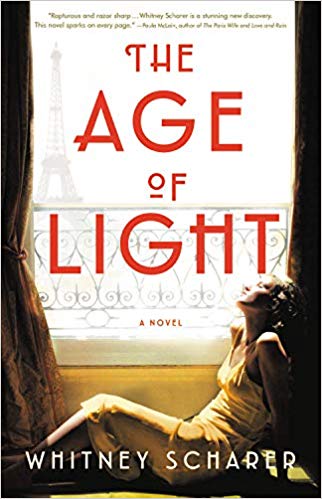 She went to Paris to start over, to make art instead of being made into it.

A captivating debut novel by Whitney Scharer, The Age of Light tells the story of Vogue model turned renowned photographer Lee Miller, and her search to forge a new identity as an artist after a life spent as a muse. "I'd rather take a photograph than be one," she declares after she arrives in Paris in 1929, where she soon catches the eye of the famous Surrealist Man Ray.

Though he wants to use her only as a model, Lee convinces him to take her on as his assistant and teach her everything he knows. But Man Ray turns out to be an egotistical, charismatic force, and as they work together in the darkroom, their personal and professional lives become intimately entwined, changing the course of Lee's life forever.

Lee's journey takes us from the cabarets of bohemian Paris to the battlefields of war-torn Europe during WWII, from discovering radical new photography techniques to documenting the liberation of the concentration camps as one of the first female war correspondents. Through it all, Lee must grapple with the question of whether it's possible to reconcile romantic desire with artistic ambition-and what she will have to sacrifice to do so. 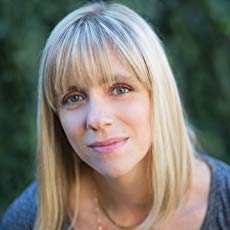 Told in interweaving timelines, this sensuous, richly detailed novel brings Lee Miller-a brilliant and pioneering artist-out of the shadows of a man's legacy and into the light.

Whitney Scharer earned her MFA in Creative Writing from the University of Washington, and her short fiction has appeared in the Bellevue Literary Review, Cimarron Review, and other journals. She's received an Emerging Artist Award in Literature from the St. Botolph Club Foundation, a Somerville Arts Council Artists grant, and been awarded a residency at the Virginia Center for the Creative Arts. The Age of Light is her first novel. 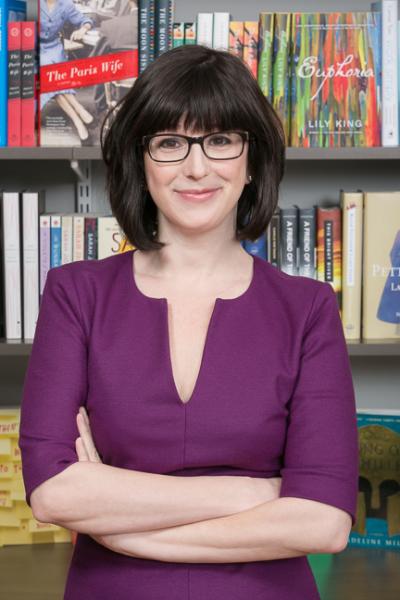 Born and raised in New York City, Julie Barer began her publishing career as bookseller at Shakespeare & Company. She started her own agency, Barer Literary, in 2004 and formed The Book Group with three other partners in 2015. Julie represents a variety of writers across a literary spectrum, with a special emphasis on fiction. Her clients have been finalists for the National Book Award, the National Book Critics' Circle Award, the Man Booker, and the Impac Dublin Literary Award; and received numerous prizes including the PEN/Hemingway Award, the Barnes & Noble Discover Award, the Kirkus Prize, the Dylan Thomas Prize, the Los Angeles Times First Book Award, and the Orange Prize, as well as grants from The Fulbright Fellowship, The National Endowment of the Arts and the Guggenheim Foundation. Novels by several of her clients have graced the cover of the New York Times Book Review, and national and international bestseller lists. Recent titles of hers include Circe by Madeline Miller, Little Fires Everywhere by Celeste Ng, Heartland by Sarah Smarsh and Love And Ruin by Paula McLain.

If you're unable to attend the event and would like a signed copy of The Age of Light, please purchase the "Signed" version below.

The Age of Light: A Novel (Hardcover)