Wendy Goodman has discovered and published stories on an astonishing array of private houses, notable for their character, personality, and flair, in her 30 years of design hunting. In May I Come In? she visits more than 75 that capture and express their owners’ spirit and passions. In this pantheon, imagination and originality hold sway: Artists and eccentrics are the equals of aristocrats and the mandarins of design, and every room has a story to tell. May I Come In? is profusely illustrated with superb images by leading interior photographers, as well as Goodman’s own snapshots and memorabilia related to her quests. It is an irresistible visual record of the art of living by one of its most penetrating observers.

Wendy Goodman is the author of The World of Gloria Vanderbilt and, with Hutton Wilkinson, of Tony Duquette. She has been New York magazine’s interior design editor for 20 years. Goodman’s career began at Harper’s Bazaar, after which she went to the New York Times Magazine and House and Garden, revealing the worlds of style and fashion. She lives in New York City. 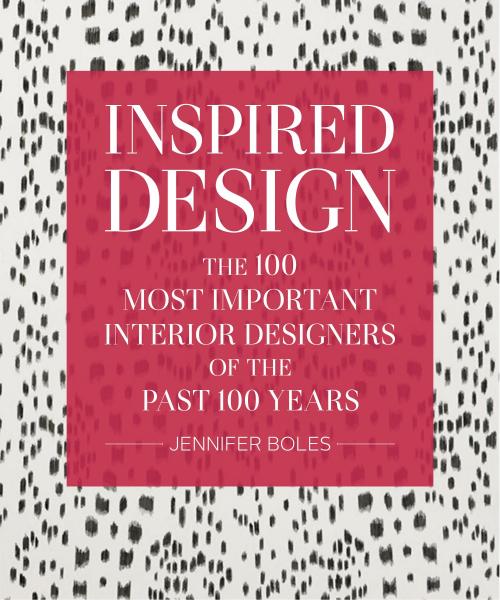 Most decorating books focus on one designer; the rest focus on one period, one trend, one room. This book, for the first time, has the big picture: ALL the names everybody must know from the entire 100-year history of interior design. Each designer is profiled and illustrated with three to four photographs of their best work; what we can learn from them—and how they changed decorating forever—is clearly highlighted to catch the eye.

If you're unable to attend the event and would like a signed copy of May I Come In? and/or Inspired Design, please purchase the "Signed" version below.

May I Come In?: Discovering the World in Other People's Houses (Hardcover)

Inspired Design: The 100 Most Important Designers of the Past 100 Years (Hardcover)

Signed "May I Come In?" (Not Attending)