Join us for a night of frank talk and woodworking

Admission is complimentary with your purchase of the book! 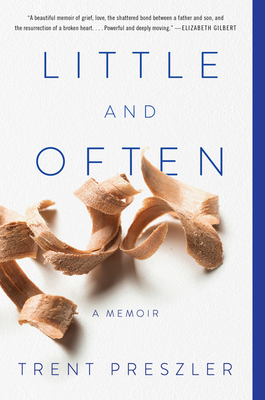 Trent Preszler thought he was living the life he always wanted, with a job at a winery and a seaside Long Island home, when he was called back to the life he left behind. After years of estrangement, his cancer-stricken father had invited him to South Dakota for Thanksgiving. It would be the last time he saw his father alive.

Preszler’s only inheritance was a beat-up wooden toolbox that had belonged to his father, who was a cattle rancher, rodeo champion, and Vietnam War Bronze Star Medal recipient. This family heirloom befuddled Preszler. He did not work with his hands—but maybe that was the point. In his grief, he wondered if there was still a way to understand his father, and with that came an epiphany: he would make something with his inheritance. Having no experience or training in woodcraft, driven only by blind will, he decided to build a wooden canoe, and he would aim to paddle it on the first anniversary of his father’s death.

While Preszler taught himself how to use his father’s tools, he confronted unexpected revelations about his father’s secret history and his own struggle for self-respect. The grueling challenges of boatbuilding tested his limits, but the canoe became his sole consolation. Gradually, Preszler learned what working with his hands offered: a different per­spective on life, and the means to change it.

Little and Often is an unflinching account of bereavement and a stirring reflection on the complexities of inheritance. Between his past and his present, and between America’s heartland and its coasts, Preszler shows how one can achieve reconciliation through the healing power of creativity. 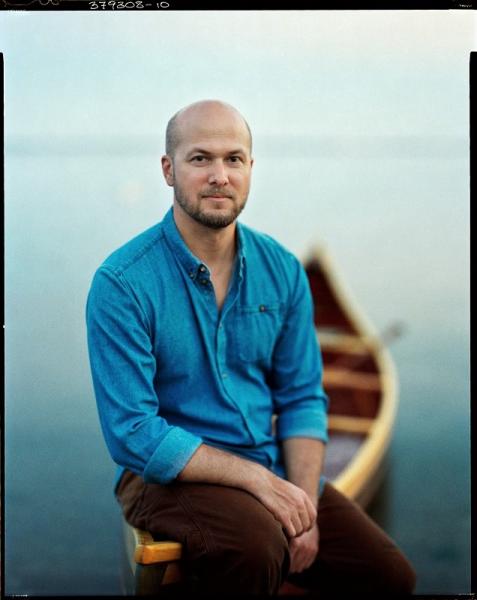 Trent Preszler grew up on a cattle ranch in South Dakota and received his BS from Iowa State University in 1998. He was subsequently awarded a Rotary Scholarship to the UK and a diploma from the Royal Botanic Garden. After a White House internship for President Bill Clinton, he earned an MS in agricultural economics and a PhD in horticulture from Cornell University. He is now the CEO of Bedell Cellars and founder of Preszler Woodshop. He lives in New York. Little and Often is his first book. 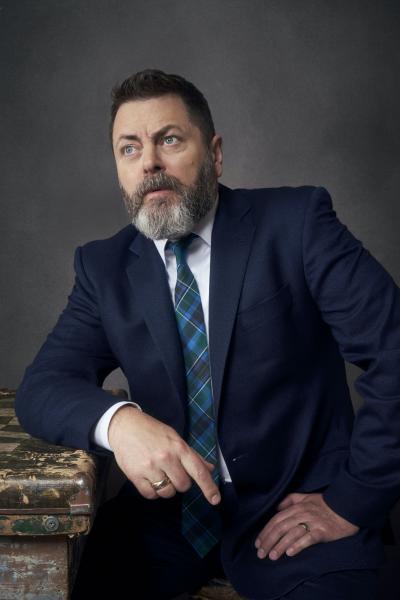 Nick Offerman is an actor, writer, and producer best known for his role as Ron Swanson on Parks and Recreation. He is the New York Times bestselling author of Paddle Your Own Canoe: One Man's Fundamentals for Delicious Living, Good Clean Fun: Misadventures in Sawdust at Offerman Woodshop, and The Greatest Love Story Ever Told with his wife, Megan Mullally. His newest book, Where the Deer and the Antelope Play, is due out in October.

Admission is complimentary with your purchase of the book!

Little and Often: A Memoir (Hardcover)