Join us for a night of youth hockey and sports talk 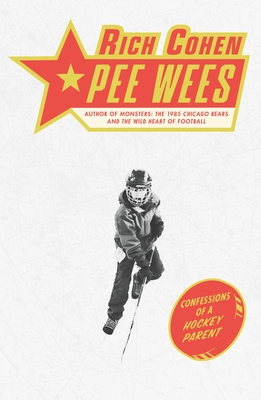 Rich Cohen, the New York Times–bestselling author of The Chicago Cubs: Story of a Curse and Monsters: The 1985 Chicago Bears and the Wild Heart of Football, turns his attention to matters closer to home: his son’s elite Pee Wee hockey team and himself, a former player, and a devoted hockey parent.

In Pee Wees: Confessions of a Hockey Parent, Cohen takes us through a season of hard-fought competition in Fairfield County, Connecticut, an affluent suburb of New York City. Part memoir and part exploration of youth sports and the exploding popularity of American hockey, Pee Wees follows the ups and downs of the Ridgefield Bears, the twelve-year-old boys and girls on the team, and the parents watching, cheering, conniving, and cursing in the stands. It is a book about the love of the game, the love of parents for their children, and the triumphs and struggles of both. 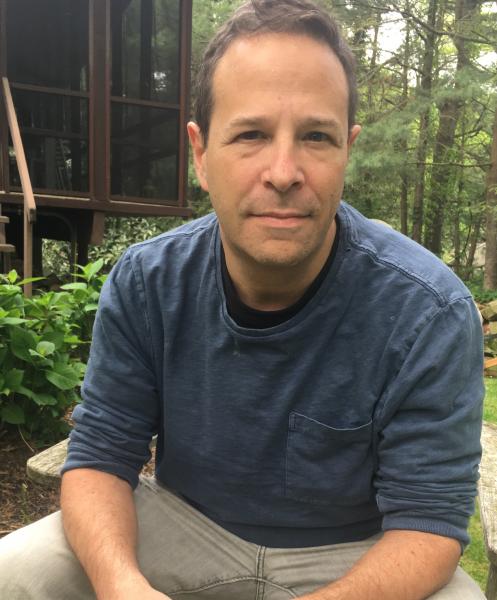 New York Times bestselling author Rich Cohen is a contributing editor at Vanity Fair and Rolling Stone and the author of Israel Is Real, Tough Jews and the widely acclaimed memoir Sweet and Low. His work has appeared in The New Yorker, Harper's Magazine and Best American Essays. He lives in Connecticut with his wife, three sons and dog. 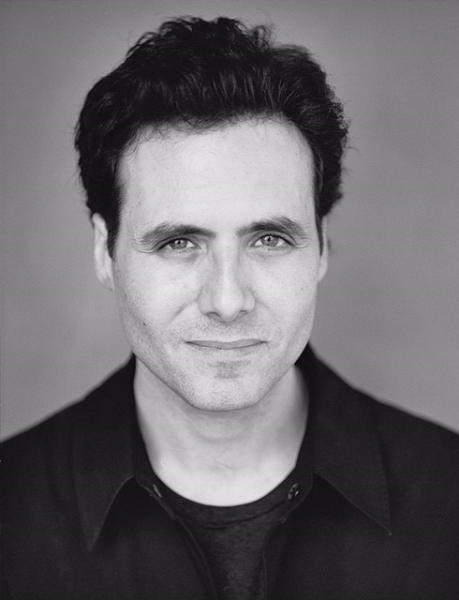 David Lipsky is the author of the New York Times bestsellers Absolutely American and Although of Course You End Up Becoming Yourself, which were Time Magazine, Amazon, and NPR Best Books of the Year; the latter became the Jason Segel-Jesse Eisenberg movie The End of the Tour. He has written for The New Yorker, The New York Times, Harper’s, McSweeney's, and Rolling Stone, among others, as well as National Public Radio’s All Things Considered and This American Life, and his work has been anthologized in The Best American Short Stories and Best American Magazine Writing collections. He is a recipient of the National Magazine Award and teaches creative writing at New York University.