Join us for a night of design and inspiration 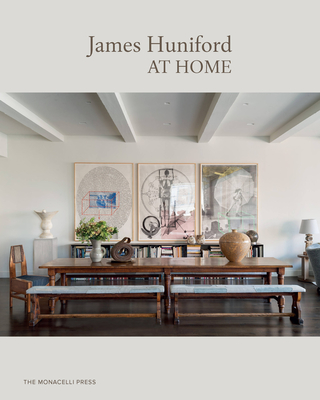 An in-depth look at the design process of James Huniford, who is renowned for his skill in juxtaposing opposites—contemporary with traditional, rustic with refined—to create a timeless whole.

James Huniford, universally known as Ford, explores his design process thematically, with chapters on approaching a room, considering scale and proportion, selecting materials and art, using color effectively, and marrying form and function. His goal is to create “a modern sensibility of calm.” Of special interest is his ability to create artworks out of found objects, compositions of tools, baskets, or metalwork that become compelling wall sculptures or freestanding pieces.

Examples are drawn from a rich variety of projects—elegant Upper East Side apartments to raw lofts on the Lower East Side to contemporary condominiums in new “supertall” towers in Manhattan, country houses in Connecticut, Upstate New York, and Martha’s Vineyard, and across the country in Nashville and Marin Country, California. Special insight into his process can be gleaned from his own homes, a loft in Tribeca and a historic house in Bridgehampton that he readily admits are laboratories for his ideas. 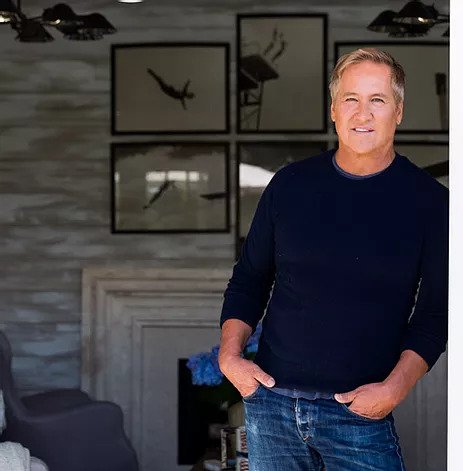 James Huniford, known to all as Ford, founded Huniford Design Studio in 2008. Raised in Upstate New York with summers in the Thousand Islands region, Huniford explored the world of design living in New York and Los Angeles and traveling through Europe, with extended stays in Paris and Rome. His work is widely published in Architectural Digest, Elle Decor, and Veranda, and other magazines, and he has been named to the AD 100 and Elle Decor A lists. 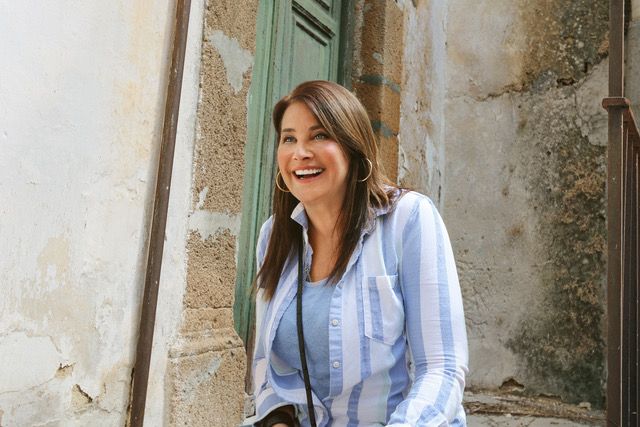 Former design editor of the New York Times Magazine, Pilar Viladas is the author of the recent monograph on Achille Salvagni and a frequent contributor to Town & Country, 1st Dibs, and Architectural Digest.

Lorraine Bracco is a film and television actress, nominated for an Academy Award, four Emmy Awards, four Golden Globe Awards, and three Screen Actors Guild Awards. She is known for her roles in The Sopranos, Goodfellas, and The Basketball Diaries.