A Poignant Coming-of-Age Story About

the Discovery of a Powerful Friendship 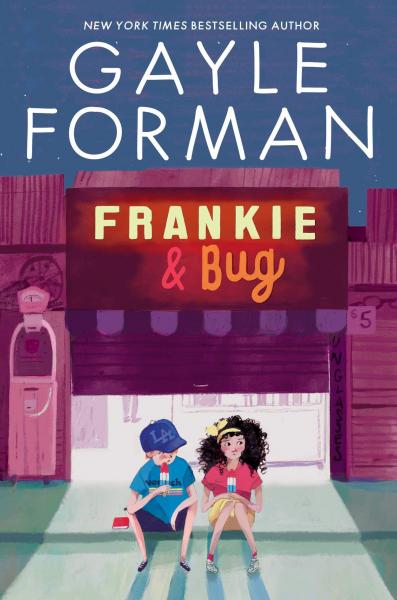 In the debut middle grade novel from #1 New York Times bestselling author Gayle Forman comes a poignant and powerful coming-of-age story that follows a young girl and her new friend as they learn about family, friendship, allyship, and finding your way in a complicated world.

It’s the summer of 1987, and all ten-year-old Bug wants to do is go to the beach with her older brother and hang out with the locals on the boardwalk. But Danny wants to be with his own friends, and Bug’s mom is too busy, so Bug is stuck with their neighbor Philip’s nephew, Frankie.

Bug’s not too excited about hanging out with a kid she’s never met, but they soon find some common ground. And as the summer unfolds, they find themselves learning some important lessons about each other, and the world. 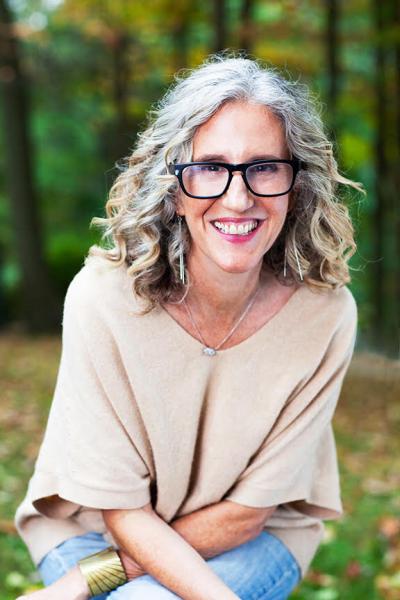 Like what it means to be your true self and how to be a good ally for others. That family can be the people you’re related to, but also the people you choose to have around you. And that even though life isn’t always fair, we can all do our part to make it more just.

Gayle Forman is an award-winning author and journalist whose articles have appeared in numerous publications, including Seventeen, Cosmopolitan, and Elle in the US. Gayle Forman’s novel, If I Stay, was released as a blockbuster movie starring Chloë Grace Moretz in 2014. Her most recent YA novel is We Are Inevitable. Gayle lives in Brooklyn, New York with her family. 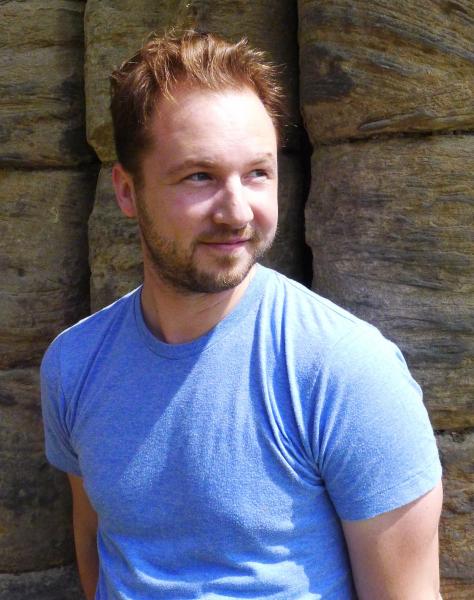 Adam Gidwitz was a teacher for eight years. Now, he writes full time, which means he writes a couple of hours a day, and lies on his couch staring at the ceiling the rest of the time. He is the bestselling author of the children's books, A Tale Dark and Grimm and its companions; The Empire Strikes Back: So You Want to Be a Jedi; and The Unicorn Rescue Society adventure series. He is the recipient of a Newbery Honor for his middle grade novel, The Inquisitor's Tale, and also the creator of GRIMM, GRIMMER, GRIMMEST, a podcast from Pinna and #1 show for kids on Apple Podcasts. The television adaptation of A Tale Dark and Grimm premieres October 8th on Netflix. For more info on Adam, visit his website at adamgidwitz.com, and follow him on Facebook and Twitter @AdamGidwitz.

REGISTERED ATTENDEES WILL RECEIVE THE ZOOM LINK THE DAY OF THE EVENT.

A LIMITED NUMBER OF SIGNED, CUSTOM BOOKPLATES
ARE AVAILABLE ON A FIRST COME, FIRST SERVED BASIS, WHILE SUPPLIES LAST.