Featuring an Introduction by Dava Sobel

The search for extraterrestrial life is one of the most exciting frontiers in science. Among the first tentative clues were identified close to Earth in the form of the unusual InterStellar Objects (ISOs) and Unidentified Aerial Phenomena (UAP) in the Earth's atmosphere. (While some believed that 'Oumuamua was the first ISO, in March this year, the United States Space Command confirmed that the interstellar meteor discovered in 2019 by Dr. Avi Loeb and his graduate student, Amir Siraj, was of interstellar origin; this meteor detection, dating back to 2014, predated `Oumuamua by more than three years and should be recognized as the first interstellar object ever discovered.) The recently announced Galileo Project at Harvard University ushers the new frontier of "space archaeology" in search of extraterrestrial technological relics. The goal of the Galileo Project is to bring the search for extraterrestrial technological signatures of Extraterrestrial Technological Civilizations (ETCs) from accidental or anecdotal observations and legends, to the mainstream of transparent, validated and systematic scientific research. This multidisciplinary effort consists of a UAP branch, an ISO (InterStellar Objects) branch, and a SI (Social Implications) sub-division that examines the many ways in which hypothetical future discoveries of extraterrestrial intelligence could impact society beyond the sciences.. The Galileo Project is complementary to traditional SETI, in that it searches for physical objects, and not electromagnetic signals, associated with extraterrestrial technological equipment. Visit: https://projects.iq.harvard.edu/galileo/home 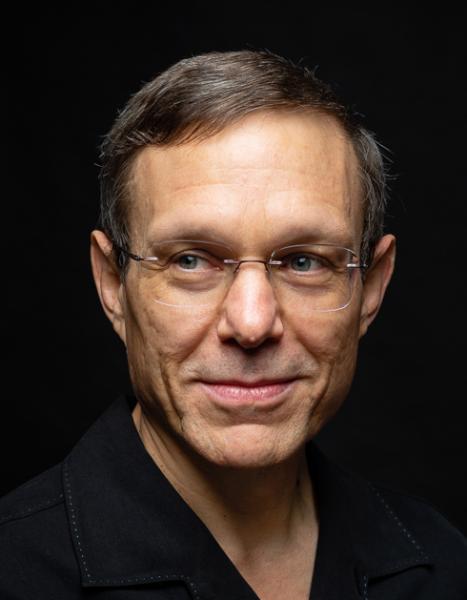 Abraham (Avi) Loeb, the Frank B. Baird, Jr., Professor of Science at Harvard University, is a best-selling author of eight books, most recently Extraterrestrial, and the textbook Life in the Cosmos. He has also authored nearly a thousand scientific papers (h-index of 118). He led the first international project supported by the Strategic Defense Initiative and was a long-term member of the Institute for Advanced Study at Princeton. Dr. Loeb is the head of the Galileo Project, and the Director of the Institute for Theory and Computation within the Harvard-Smithsonian Center for Astrophysics. He was the longest serving Chair of Harvard’s Department of Astronomy and the Founding Director of Harvard’s Black Hole Initiative. He is a former member of the President’s Council of Advisors on Science and Technology. Since 2016, he has Chaired the Breakthrough Starshot Initiative. In 2012, TIME magazine named Loeb as on the the 25 most influential people in space and, in 2020, Dr. Loeb was selected as one of the 14 most inspiring Israelis of the last decade.

Dava Sobel, an East Hampton resident, is a high acclaimed, award-winning author of six books, including best-sellers The Glass Universe: How the Ladies of Harvard University Took the Measure of the Stars; Longitude (on which NOVA documentary and a four-hour mini-series were based), and The Planets. Dava was a 2000 Pulitzer finalist for her book, Galileo’s Daughter, which served as the basis for an Emmy Award winning PBS documentary. She is currently Poetry Editor of Scientific American and formerly a science reporter for The New York Times. Dava has been a member of Hampton Observatory’s Advisory Board since its inception.

Extraterrestrial: The First Sign of Intelligent Life Beyond Earth (Paperback)

Life in the Cosmos: From Biosignatures to Technosignatures (Hardcover)

The Glass Universe: How the Ladies of the Harvard Observatory Took the Measure of the Stars (Paperback)