Plus, A Swoonworthy Romance 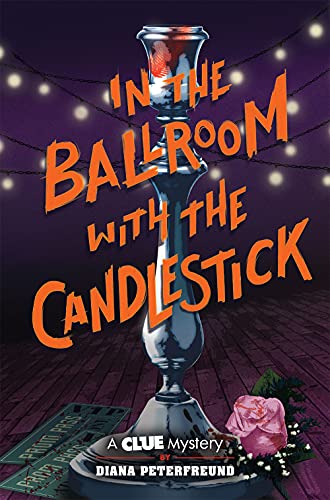 In The Ballroom With The Candlestick is the dramatic and deadly conclusion to the thrilling YA mystery series inspired by the classic board game CLUE!

After a tragic accident at Blackbrook Academy kills one of their own, Orchid, Scarlett, Peacock, Mustard, and Plum are desperate to put the pieces back together and finish out the year. The Murder Crew may have earned their nickname, but the last of their secrets are still coming to light and threatening to destroy friendships, futures, and more. And when another suspicious death rocks the campus, and Blackbrook's dark past crashes into its present, they have a choice: Band together or turn on each other. Because this year's prom? It's to die for. 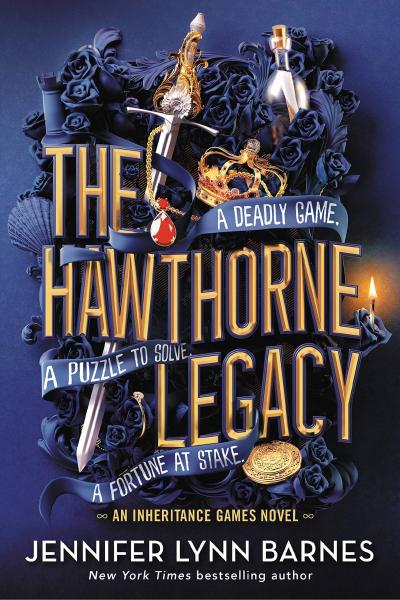 The Hawthorne Legacy, the #1 New York Times bestseller and a USA Today bestseller, is the thrilling sequel to the beloved bestselling The Inheritance Games.

The Inheritance Games ended with a bombshell, and now heiress Avery Grambs has to pick up the pieces and find the man who might hold the answers to all of her questions — including why Tobias Hawthorne left his entire fortune to Avery, a virtual stranger, rather than to his own daughters or grandsons.

Thanks to a DNA test, Avery knows that she’s not a Hawthorne by blood, but clues pile up hinting at a deeper connection to the family than she had ever imagined. As the mystery grows and the plot thickens, Grayson and Jameson, two of the enigmatic and magnetic Hawthorne grandsons, continue to pull Avery in different directions. And there are threats lurking around every corner, as adversaries emerge who will stop at nothing to see Avery out of the picture — by any means necessary. 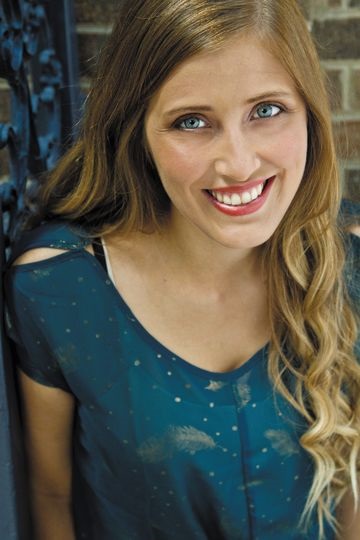 Diana Peterfreund is the author of 13 books for adults, teens, and children, including the Secret Society Girl series, the Killer Unicorn series, For Darkness Shows the Stars, and Omega City. Her books have received starred reviews from Booklist, School Library Journal, and VOYA, and have been named in Amazon’s Best Books of the Year. She lives outside 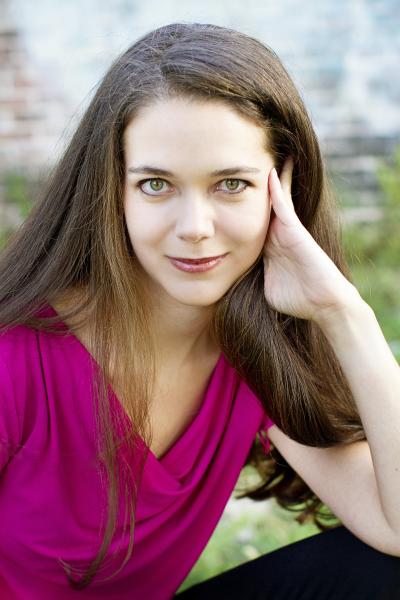 Washington, D.C., with her family.

Jennifer Lynn Barnes is the New York Times bestselling author of more than twenty acclaimed young adult novels, including The Inheritance Games, Little White Lies, Deadly Little Scandals, The Lovely and The Lost, and The Naturals series: The Naturals, Killer Instinct, All In, Bad Blood, and the e-novella, Twelve. Jen is also a Fulbright Scholar with advanced degrees in psychology, psychiatry, and cognitive science. She received her Ph.D. from Yale University in 2012 and is currently a professor of psychology and professional writing at the University of Oklahoma. You can find her online at jenniferlynnbarnes.com or follow her on Twitter @jenlynnbarnes.

REGISTERED ATTENDEES WILL RECEIVE THE VIRTUAL EVENT LINK VIA EMAIL.

In the Ballroom with the Candlestick: A Clue Mystery, Book Three (Hardcover)