The creator and star of the one-man Broadway show Red State Blue State and the Netflix special Unconstitutional lampoons the idiosyncrasies of the 50 United States and the contradictions inherent in our constitution and system of government.

How can a nation composed of states that range from Utah (“The church of states”) to Vermont (“The state of relevant old people”) possibly hang together? In Colin Quinn's new book, the popular comedian, social commentator, and star of the shows Red State/Blue State and Unconstitutional tackles the condition of our union today.

Running state-by-state, from Connecticut to Hawaii, Quinn calls us out and identifies the hypocrisies inherent in what we claim to believe and what we actually do. Within a framework of big-picture thinking about systems of government—after all, how would you put this country together if you started from scratch today?—to dead-on-funny observations about the quirks and vibes of the citizens in each region, Overstated skewers us all, red, blue, and purple, and is infused with the same blend of optimism and practicality that sparked the U.S. into being.

As Quinn writes, “We made promises in the Constitution that no one can live up to. A representative democracy has a lot of flaws to it—because representatives are humans. They have to deal with hundreds of different needs and personalities in their districts. And there are just too many people! It’s like your wedding. You plan the tables to make sure the people who hate each other don’t sit too close. You want to say ‘hi’ to everybody, but ultimately you spend time with the people with the biggest envelope.” 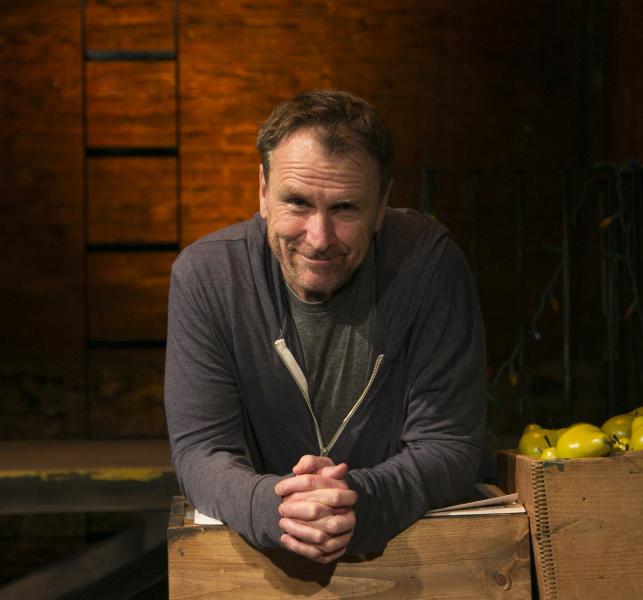 Colin Quinn is a stand-up comedian, writer, and performer whose thirty-year broadcast career has included stints on Saturday Night Live as the "Weekend Update" anchor, appearances on every cable comedy showcase and network talk show you can think of, including his own eponymous late-night show, and guest-starring roles in a wide swath of television shows and movies, including The Larry Sanders Show and Inside Amy Schumer. His specials Unconstitutional (2013) and The New York Story (2015, directed by Jerry Seinfeld) are available on Netflix, and his one-man show Red State, Blue State (2019) premiered to rave reviews in New York. The special was adapted into CNN’s first comedy special in May 2019 and started streaming on Netflix in August 2019. 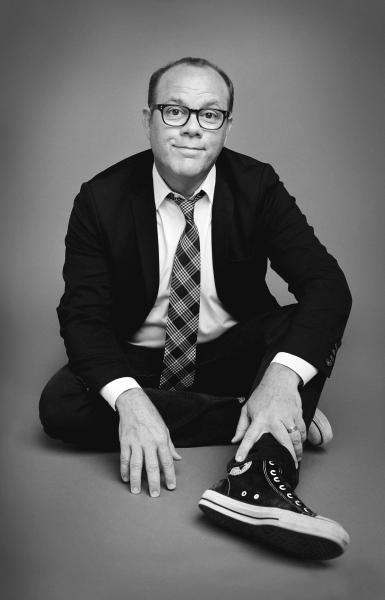 Tom Papa is a comedian known for his live performances as well as his work in film, television, radio and on streaming services. Papa is a frequent panelist on NPR's Wait Wait Don't Tell Me, a writer and performer on the public radio variety show Live from Here (the latest incarnation of the legendary A Prairie Home Companion), host of a daily SiriusXM show, What a Joke with Papa and Fortune, and the podcast Come to Papa, and the star of four streaming stand-up specials. His Netflix special, You're Doing Great, premiered in early 2020. Papa is also the author of Your Dad Stole My Rake. When not on tour, Tom lives in Los Angeles with his wife, two daughters, cat, and somewhat loyal dog, and bakes bread. Headshot by Sam Jones.

A LINK AND PASSWORD WILL BE EMAILED TO TICKET HOLDERS ON THE DAY OF THE EVENT.