Learn the alphabet in a whole new way! 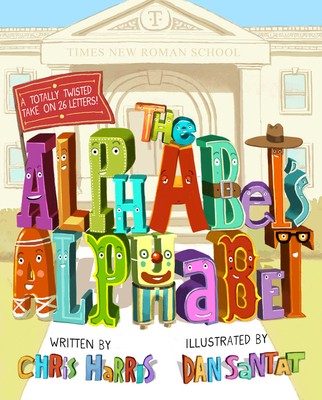 For fans of P is for Pterodactyl comes this groundbreaking spin on the ABCs from an acclaimed bestselling author and artist duo!

Here's a totally twisted take on the alphabet that invites readers to look at it in a whole new way: An A is an H that just won't stand up right, a B is a D with its belt on too tight, and a Z is an L in a tug-of-war fight! Twenty-six letters, unique from each other -- and yet, every letter looks just like one another! Kind of like...one big family.

From two bestselling masters of wordplay and visual high jinks comes a mind-bending riddle of delightful doppelgängers and surprising disguises that reveal we're more alike than we may think. You'll never look at the alphabet the same way again!

Chris Harris is the New York Times bestselling author of I'm Just No Good at Rhyming: And Other Nonsense for Mischievous Kids and Immature Grown-Ups, illustrated by Lane Smith. He has been an executive producer for comedies including How I Met Your Mother, and a writer for The Late Show with David Letterman. His pieces have appeared in the New Yorker, Esquire, the New York Times, the Wall Street Journal, and on NPR. He lives in Los Angeles. 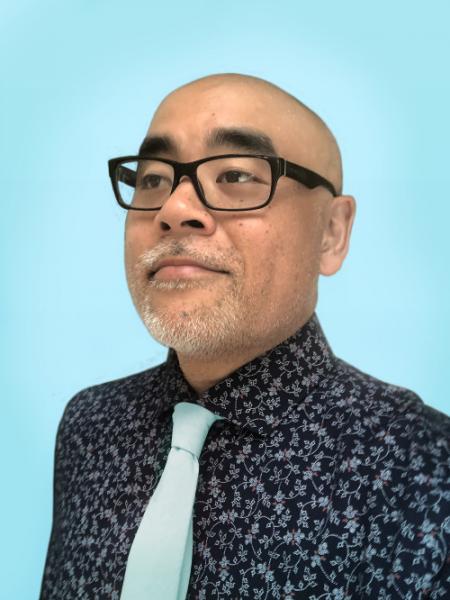 Dan Santat is the Caldecott Medal-winning and New York Times bestselling author and illustrator of The Adventures of Beekle: The Unimaginary Friend, Are We There Yet?, After the Fall, and Drawn Together, as well as the illustrator of many other picture books, including Crankenstein by Samantha Berger. Dan lives in Southern California with his wife, two kids, and various pets. His website is dantat.com.