Virtual: Barbara A. MacAdam & Helen Harrison discuss "Lee And Me" by Ruth Appelhof

Join us for this free virtual event.

Barbara A. MacAdam, Deputy Editor of ARTNews and Helen Harrison, Director of the Pollock-Krasner House and Study Center

at Stony Brook University, will discuss Lee and Me. 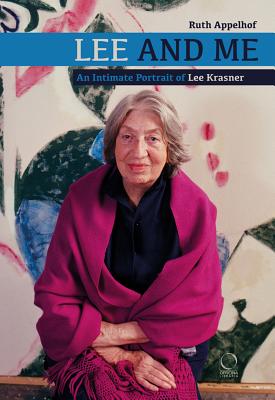 Lee Krasner is one of the major women artists of the 20th century, and this memoir is full of firsthand material based on interviews with Krasner and with her friends, fellow artists, gallerists, and curators. Often seen in her role as Pollock's companion and then widow, Krasner made important contributions to the development of American Abstract Expressionism

Angry, outrageous, defiant, and courageous are some of the words that describe the American Abstract Expressionist artist Lee Krasner (1908-1984) - the subject of this very personal memoir inspired by Ruth Appelhof's 1974 summer with her in East Hampton, Long Island. Best remembered by many as Jackson Pollock's widow, she is regarded more by 'art-world insiders' as the producer of a major body of work that influenced the evolution of contemporary art - in particular, that made by women in the 20th and 21st centuries. As a scholar and a friend, Appelhof re-examines Krasner's contributions in light of the intellectual and emotional experiences that she so candidly shared with her in weeks of interviews.

In addition, Appelhof explores Lee Krasner's relationships with others - friends, art-world luminaries, artists, and other 'summer sitters' allowed into her private sanctuary - through interviews. Those recollections will offer a window into the artist's intense and idiosyncratic personal life as well as into her contributions through the groundbreaking work she produced over the course of more than six decades. 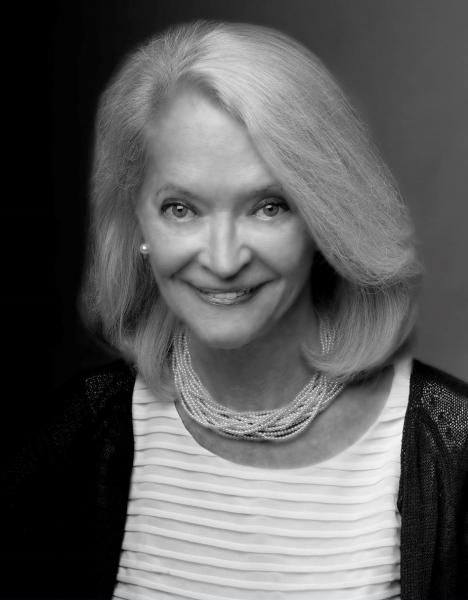 Ruth Appelhof, Executive Director Emerita of Guild Hall in East Hampton, New York, earned her Ph.D. from Syracuse University having written her dissertation on American Modernism. Her museum career started at the Whitney Museum as a Helena Rubenstein Fellow and she directed numerous museums across the country. In 2017 Appelhof was a visiting scholar at the American Academy in Rome and was a Fellow at the Pollock-Krasner House and Study Center.

Registered attendees will be provided with a link to the virtual meeting.

Lee and Me: An Intimate Portrait of Lee Krasner (Hardcover)