Teresa Sorkin & Tullan Holmqvist, "The Woman in the Park" 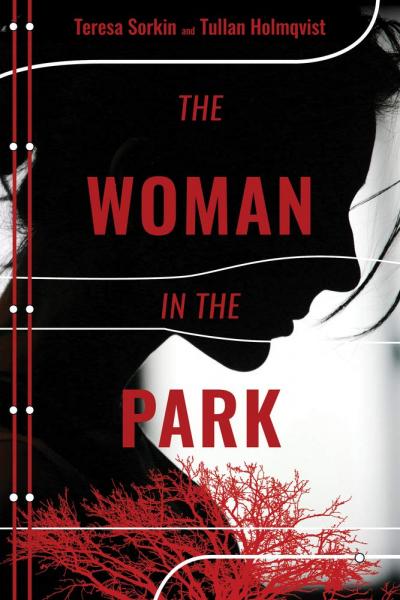 When Manhattanite Sarah Rock meets a mysterious and handsome stranger in the park, she is drawn to him. Sarah wants to get away from her daily routine, her cheating husband and his crazy mistress, her frequent sessions with her heartless therapist, and her moody children.

But nothing is as it seems. Her life begins to unravel when a woman from the park goes missing and Sarah becomes the prime suspect in the woman's disappearance. Her lover is nowhere to be found, her husband is suspicious of her, and her therapist is talking to the police.

With no one to trust, Sarah must face her inner demons and uncover the truth to prove her innocence.

A thriller that questions what is real-with its shocking twists, secrets, and lies, The Woman in the Park will leave readers breathless.

Teresa Sorkin is a Television Producer with a passion for creating, writing, telling, sharing and producing great stories. She is the founder of Roman Way Productions, a production company with 32 projects in development.  Teresa has produced shows and films for various networks and studios. Teresa received her degree in Marketing and Media from New York University (NYU) and Bocconi University in Milan. She was a journalist for RAI TV where she worked on entertainment and fashion hosting her own show for the network. When Teresa isn’t working on the best next story, she spends time with her husband Ian and two children. https://teresasorkin.com/ 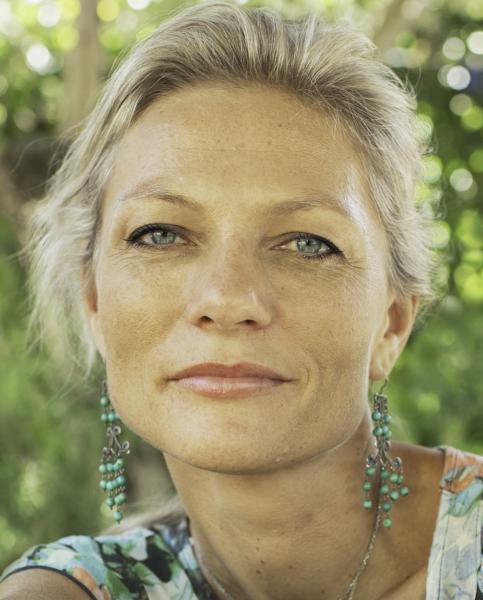 Tullan Holmqvist is an investigator, writer and actor, and is the coauthor of the psychological thriller novel and screenplay The Woman in the Park with producer Teresa Sorkin. Tullan’s work as a private investigator has included global fraud investigations, financial due diligence and art cases. She has a master’s degree in political science from the University of Florence; literature and language degrees from universities in France and Italy; and screenwriting and acting studies at New York University, Boston University, MH and HB Studios. Originally from Sweden, Tullan lives in New York with her composer-attorney husband Giovanni and two sons. www.tullanh.com.

The Woman in the Park (Hardcover)

Signed, "The Woman in the Park" (not attending)