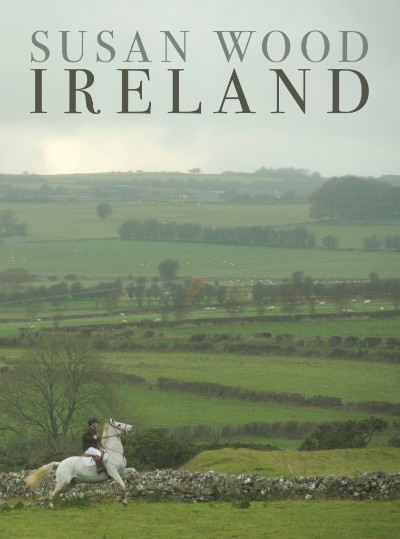 Warm up and unwind at this cozy author event with Susan Wood Richardson and complimentary Irish coffee!

This full-colour kaleidoscope of over 150 photographs by one of North America’s leading photographers evokes a pre-Celtic Tiger Ireland, recording a world on the cusp of radical change, a time-capsule of personalities and landscapes, professions and activities, caught in the amber of the camera’s eye.

Beginning with an Irish assignment from British Vogue in 1969, Woods’ interest deepened by marriage to two Irish husbands, and she developed an abiding love for the people and places documented in subsequent decades. This valentine to Ireland is now gathered into one resonant volume of images and visual epiphanies. 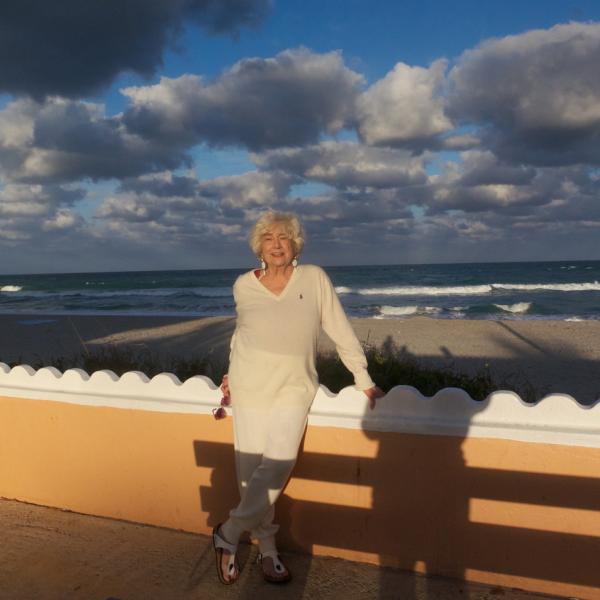 Susan Wood Richardson is an internationally published photographer and journalist. The winner of many Art Director and Clio awards, her work has been exhibited in museums and galleries worldwide. Throughout the 1970's and 80’s, Susan's editorial and advertising work could be seen on a weekly basis in magazines such as Vogue, Look, Life, People and New York Magazine. Susan was a regular contributor to Look Magazine, most notably for a cover story on John Lennon and Yoko Ono. Susan also worked for 20th Century Fox, Paramount Pictures and United Artists and was the stills photographer on the set of Easy Rider.

Susan has appeared on many TV and radio programmes including Today, Dick Cavett, To Tell the Truth, Good Morning America, Barry Farber and Medical Matters. Her investigative reportage on medical malfeasance titled “Dr. Feelgood”, appeared as a cover article in New York Magazine. Susan is co-author of “Hampton Style” published by Little Brown (1992), which was a Literary Guild selection. For that project, she took over 250 original photographs of houses, gardens and art studios on the East End of Long Island. This edition sold out, but single books can be found on the internet. Susan's work is represented in the Library of Congress and by Getty Images.