Join us for a very special story time featuring Hilaria and Alec Baldwin!

Hilaria will read Por Favor, Senor Panda and Alec will read a passage from the classic Black Beauty.

Thank you to Hilaria and Alec and family for supporting their local, independent bookstore! 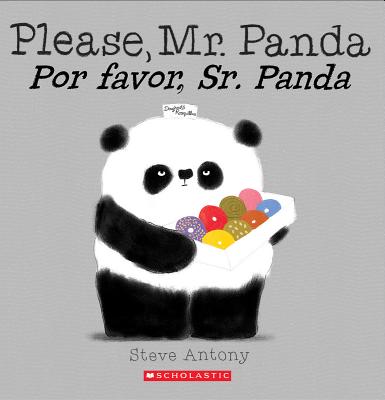 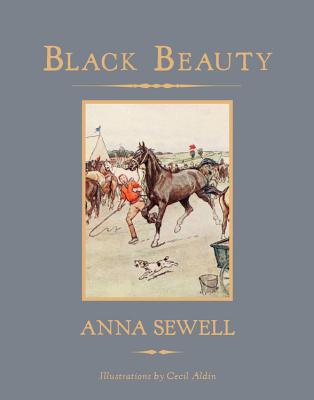 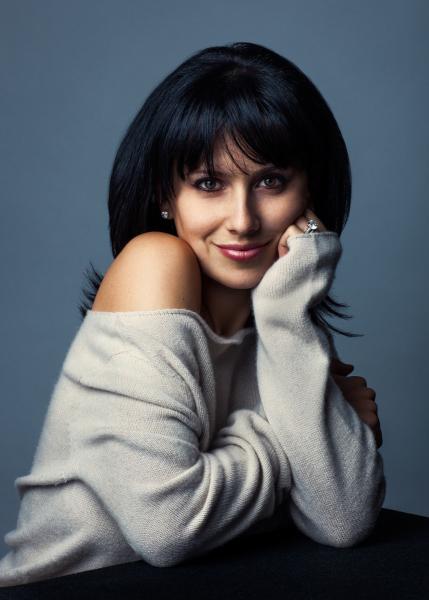 Fitness and wellness expert Hilaria Thomas Baldwin is the cofounder of Yoga Vida, a yoga studio with locations in Union Square and Noho in New York City.  She is the lifestyle correspondent for EXTRA, where she covers fitness, fashion, celebrities, and news. Baldwin has been profiled by the New York Times, Elle, and Yoga Journal and been featured as a fitness authority on TODAY, Katie, LIVE with Kelly and Michael and The Rachael Ray Show. She released her first workout DVD, @ Home with Hilaria Baldwin: Fit Mommy-to-Be Prenatal Yoga in October 2013 from Acacia. She lives in New York, NY. 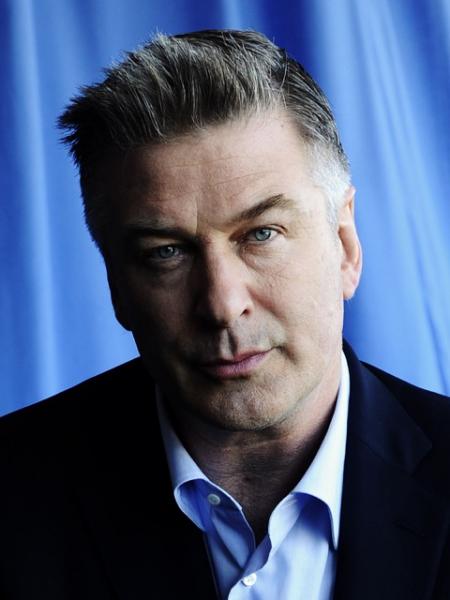 Since 1980, Alec Baldwin has appeared in numerous productions on stage, in films and on television. He has received a Tony nomination (A Streetcar Named Desire, 1992) an Oscar nomination (The Cooler, 2004) and has won two Emmy awards, three Golden Globes and seven consecutive Screen Actors Guild Awards as Best Actor in a Comedy Series for his role on NBC-TV's 30 Rock. His films include THE HUNT FOR RED OCTOBER, GLENGARRY GLEN ROSS, MALICE, THE EDGE, IT'S COMPLICATED, BLUE JASMINE, STILL ALICE, and MISSION IMPOSSIBLE: ROGUE NATION among many others.

Baldwin is a 1994 BFA graduate of Tisch and received an honorary doctorate in 2010. He is Co-Chairman of the Board of the Hamptons International Film Festival. He is also the radio announcer for the New York Philharmonic. Baldwin has two daughters, Ireland Elliese Baldwin and Carmen Gabriela Baldwin and two sons, Rafael Thomas Baldwin and Leonardo Angel Charles Baldwin. He is married to Hilaria Thomas Baldwin. In 2016, Baldwin is hosting a summer package of episodes of the MATCH GAME, the classic television game show; the proceeds of which Baldwin and his wife will donate to charity.