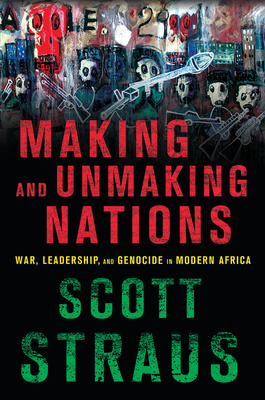 In Making and Unmaking Nations, Scott Straus seeks to explain why and how genocide takes place—and, perhaps more important, how it has been avoided in places where it may have seemed likely or even inevitable.

To solve that puzzle, he examines postcolonial Africa, analyzing countries in which genocide occurred and where it could have but did not. Why have there not been other Rwandas? Straus finds that deep-rooted ideologies—how leaders make their nations—shape strategies of violence and are central to what leads to or away from genocide. Other critical factors include the dynamics of war, the role of restraint, and the interaction between national and local actors in the staging of campaigns of large-scale violence.

Grounded in Straus’s extensive fieldwork in contemporary Africa, the study of major twentieth-century cases of genocide, and the literature on genocide and political violence, Making and Unmaking Nations centers on cogent analyses of three nongenocide cases (Côte d’Ivoire, Mali, and Senegal) and two in which genocide took place (Rwanda and Sudan). Straus’s empirical analysis is based in part on an original database of presidential speeches from 1960 to 2005. The book also includes a broad-gauge analysis of all major cases of large-scale violence in Africa since decolonization. Straus’s insights into the causes of genocide will inform the study of political violence as well as giving policymakers and nongovernmental organizations valuable tools for the future. 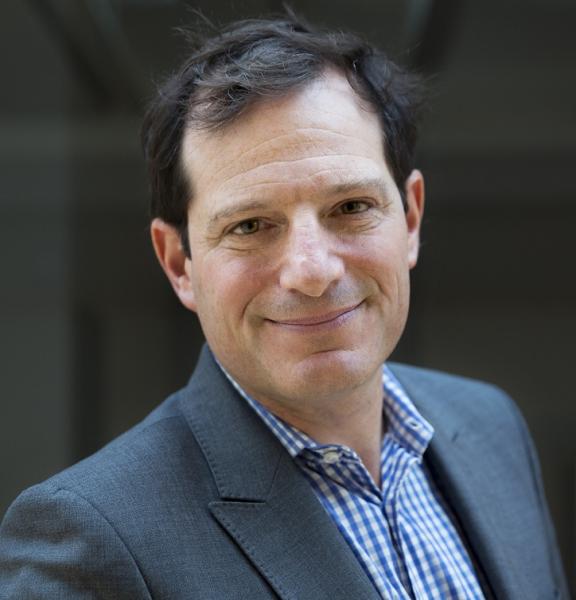 Scott Straus is Professor of Political Science and International Studies at the University of Wisconsin–Madison. He is the author of The Order of Genocide: Race, Power, and War in Rwanda, also from Cornell, and coauthor of Intimate Enemy: Images and Voices of the Rwandan Genocide and Africa’s Stalled Development: International Causes and Cures. He is co-editor most recently of The Human Rights Paradox: Universality and Its Discontents.

If you're unable to attend the event and would like a signed copy of Unmaking Nations: War, Leadership, and Genocide in Modern Africa, please purchase the "Signed" version below.