Rosanne Cash, "Bird on a Blade" In Conversation with Rita Braver 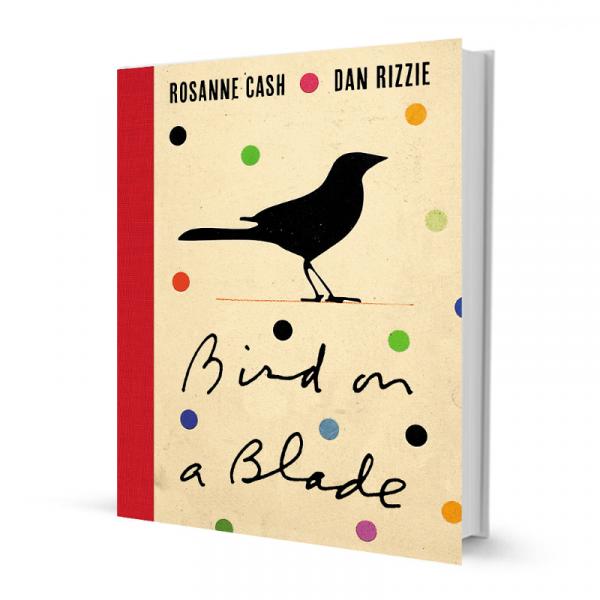 With an iconic sound that transcends country, pop, rock, and blues, Rosanne Cash’s voice and vision have captured American life for generations of fans. Over the same time span, internationally acclaimed artist Dan Rizzie has wowed collectors with his evocative paintings, prints, and collages.

Now, in a book that is as unique as their artistry, Cash and her longtime friend Rizzie have teamed up to create an extraordinary hybrid. Blending images created by Rizzie with strands of lyrics from a variety of Cash’s songs (including new material from her latest album, She Remembers Everything, as well as her beloved classics), Bird on a Blade is a mosaic designed to inspire the imagination and soothe the heart.

Oscillating between periods of growth and times of darkness, Bird on a Blade reflects on life’s mysteries. Powerful lines from songs such as “God Is in the Roses” from the 2006 album Black Cadillac evoke themes of mourning, with meditations on solitude. By turns, a verse of “Fire of the Newly Alive” from the 1993 album The Wheel celebrates passion and renewal.

Working together, Cash and Rizzie selected some of his most vibrant paintings, collages, and drawings to complement the words, using geometric patterns, ornaments, and lush glimpses of nature, including Rizzie’s signature bird imagery. 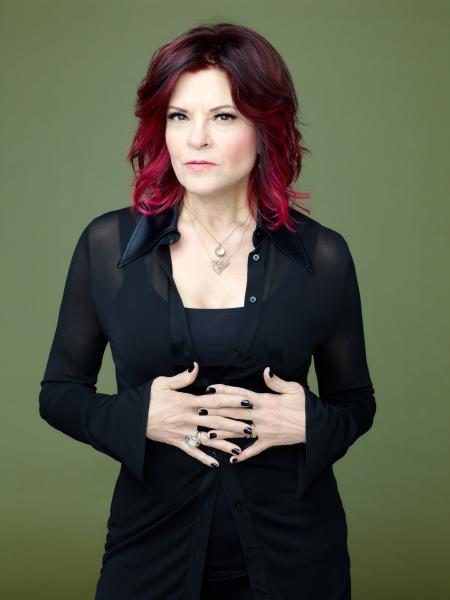 The work of a harmonious duet, the fifty pairings in Cash and Rizzie’s Bird on a Blade exude inspiration from cover to cover.

Inducted into the Nashville Songwriters Hall of Fame in 2015, singer/songwriter Rosanne Cash has released fifteen albums in her forty-year career, earning four GRAMMY Awards and reaching the #1 Billboard spot with multiple singles. Her essays have appeared in the New York Times, Rolling Stone, and other publications, and her memoir, Composed, was a bestseller. She regularly tours, with sold-out performances coast-to-coast.

If you're unable to attend the event and would like a signed copy of Bird on a Blade, please purchase the "Signed" version below.

Bird on a Blade (Hardcover)

Signed "Bird on a Blade" (Not Attending)