Piper Weiss, "You All Grow Up and Leave Me" 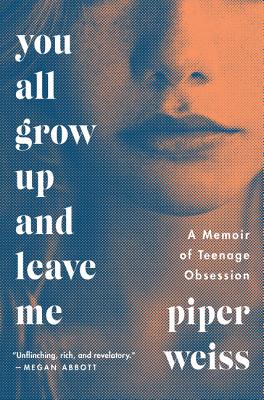 A riveting blend of true crime and coming-of-age memoir—The Stranger Beside Me meets Prep—that presents an intimate and thought-provoking portrait of girlhood within Manhattan’s exclusive private-school scene in the early 1990s, and a thoughtful meditation on adolescent obsession and the vulnerability of youth.

Piper Weiss was fourteen years old when her middle-aged tennis coach, Gary Wilensky, one of New York City’s most prestigious private instructors, killed himself after a failed attempt to kidnap one of his teenage students. In the aftermath, authorities discovered that this well-known figure among the Upper East Side tennis crowd was actually a frightening child predator who had built a secret torture chamber—a "Cabin of Horrors"—in his secluded rental in the Adirondacks.

Before the shocking scandal broke, Piper had been thrilled to be one of "Gary’s Girls." "Grandpa Gary," as he was known among his students, was different from other adults—he treated Piper like a grown-up, taking her to dinners, engaging in long intimate conversations with her, and sending her special valentines. As reporters swarmed her private community in the wake of Wilensky’s death, Piper learned that her mentor was a predator with a sordid history of child stalking and sexual fetish. But why did she still feel protective of Gary, and why was she disappointed that he hadn’t chosen her?

Now, twenty years later, Piper examines the event as both a teenage eyewitness and a dispassionate investigative reporter, hoping to understand and exorcise the childhood memories that haunt her to this day. Combining research, interviews, and personal records, You All Grow Up and Leave Me explores the psychological manipulation by child predators—their ability to charm their way into seemingly protected worlds—and the far-reaching effects their actions have on those who trust them most. 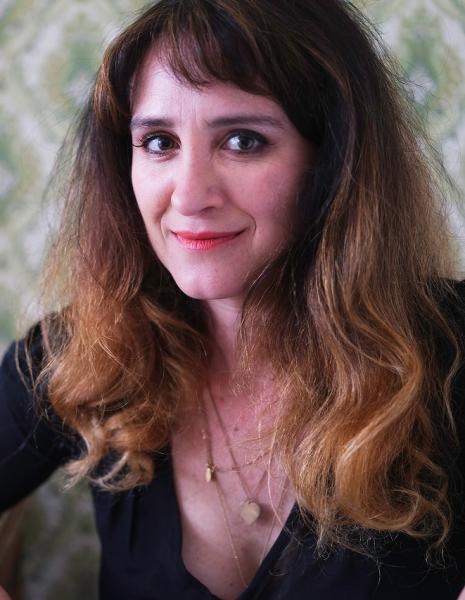 Piper Weiss has served as editor in chief at Levo, editorial director for HelloGiggles, and features editor for the New York Daily News and Yahoo. She is the author of the book My Mom, Style Icon and has written for various publications, including Hazlitt, McSweeney’s Internet Tendency, Elle.com, and Refinery29. She lives in Brooklyn, New York.www.PiperWeiss.com.

“Bracingly honest and extremely discomfiting, this book is like a riveting episode of Law & Order: SVU set at a Manhattan prep school with the U.S. Open as a backdrop.”—MARIE CLAIRE

If you're unable to attend the event and would like a signed copy of You All Grow Up and Leave Me, please purchase the "Signed" version below.

You All Grow Up and Leave Me: A Memoir of Teenage Obsession (Hardcover)

Signed "You All Grow Up and Leave Me" (Not Attending)