Memoirs can tell all or tell nothing. And while some memoirs recite successes, honest memoirs often chronicle setbacks, frustrations, and failures. 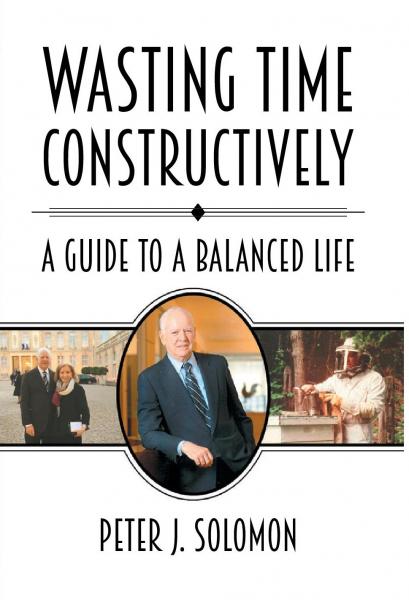 For Peter J. Solomon, documenting his successes as well as his failures was a way to show us how a perseverance to achieve is paramount in life, and that family, friends, health, a sense of humor, and luck are powerful allies.

Solomon’s Wasting Time Constructively is much more than a memoir. It is a fascinating collection of stories about his life complete with insightful business tips, riveting accounts of bygone eras, a constant willingness to learn, and candid descriptions of failures as well as successes. Solomon not only shares memories about his business career and his political involvement; he also details a uniquely engaging journey built on his family’s roots, his passions, and his quest for a balanced life.

Wasting Time Constructively is told with vivid and compelling prose, creating an emotional bond between the reader and Peter. His voice drives the story, and his incredible experiences and the vignettes about famous people will keep you engaged. 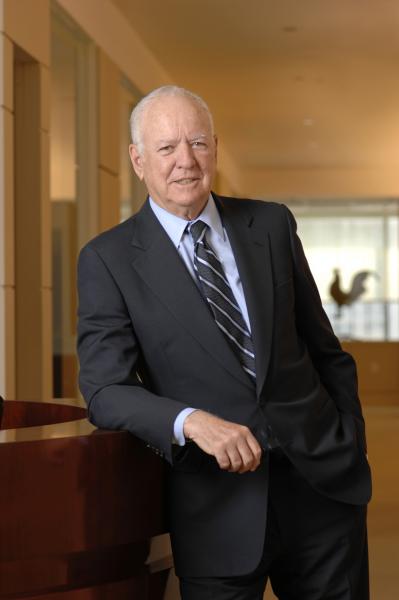 After working as the deputy mayor for economic policy and development under Mayor Edward Koch, also serving as chairman of the New York City Health and Hospital Corporation, in 1980 Solomon was appointed by President Jimmy Carter as counselor to the secretary of the treasury; he later returned to Lehman Brothers and remained at its successor, Shearson Lehman, until 1989.

He left Shearson Lehman to found the Peter J. Solomon Company, one of the first independent investment banks. Mr. Solomon is married to the former Susan Rebell, and they have five children and twelve grandchildren.

James D. Zirin is a former Assistant United States Attorney for the Southern District of New York, where he served in the Criminal Division under the legendary Robert Morganthau. His writing has appeared in major periodicals such as Forbes, The LA Times, The London Times, Washington Times, The Nation, and the New York Law Journal. He is a member of the Council on Foreign Relations. A graduate of Princeton University, Zirin received his law degree from the University of Michigan Law School.