In 1987 a massive snowstorm hits New York as Peter Kaldheim flees the city, owing drug debts to a dealer who is no stranger to casual violence. 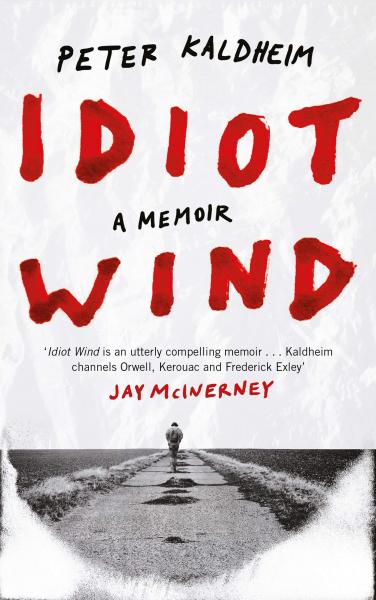 Leaving behind his chaotic past, Kaldheim hits the road, living hand-to-mouth in flop-houses, pan-handling with his fellow itinerants. As he makes his way across America in search of a new life, the harsh reality of vagrancy forces him to face up to his past, from his time in Rikers prison to relationships lost and lamented.

Kaldheim hikes and buses through an America rarely seen, and his encounters with a disparate collection of characters instills in him a new empathy and wisdom, as he journeys on a road less traveled. 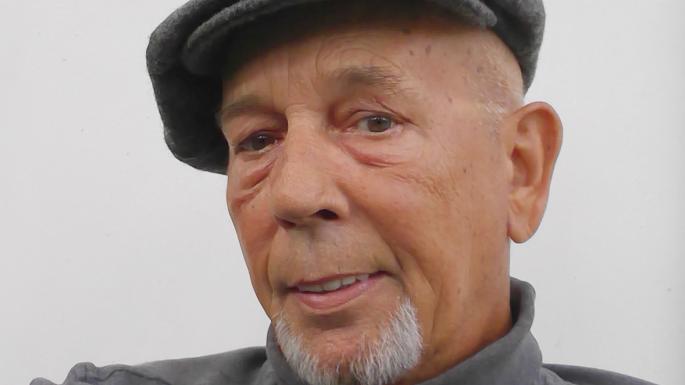 Peter Kaldheim graduated in English and Classics from Dartmouth, before going on to work in publishing (as head copy-editor at Harcourt then acquiring editor at Van Nostrand Reinhold), but an addiction to drugs caused his life to come apart, landing him in Rikers Island jail after he sold cocaine to an undercover drug squad agent. He now lives in Lindenhurst, Long Island, where he fishes for fluke on charter boats out of Montauk. Idiot Wind is his first book.

Please register to attend this event.

If you are unable to attend and woud like to purchase a signed copy, please purchase the signed product below.