The Dark Side of Tinseltown 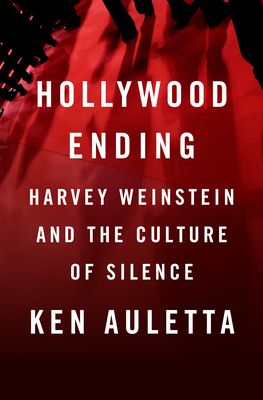 A vivid biography of Harvey Weinstein—how he rose to become a dominant figure in the film world, how he used that position to feed his monstrous sexual appetites, and how it all came crashing down, from the author who has covered the Hollywood and media power game for The New Yorker for three decades

Twenty years ago, Ken Auletta wrote an iconic New Yorker profile of the Hollywood mogul Harvey Weinstein, who was then at the height of his powers. The profile made waves for exposing how volatile, even violent, Weinstein was to his employees and collaborators. But there was a much darker story that was just out of reach: rumors had long swirled that Weinstein was a sexual predator. Auletta confronted Weinstein, who denied the claims. Since no one was willing to go on the record, Auletta and the magazine concluded they couldn’t close the case. Years later, he was able to share his reporting notes and knowledge with Ronan Farrow; he cheered as Farrow, and Jodi Kantor and Megan Twohey, finally revealed the truth.

Still, the story continued to nag him. The trail of assaults and cover-ups had been exposed, but the larger questions remained: What was at the root of Weinstein’s monstrousness? How, and why, was it never checked? Why the silence? How does a man run the day-to-day operations of a company with hundreds of employees and revenues in the hundreds of millions of dollars, and at the same time live a shadow life of sexual predation without ever being caught? How much is this a story about Harvey Weinstein, and how much is this a story about Hollywood and power?

In pursuit of the answers, Auletta digs into Weinstein’s life, searching for the mysteries beneath a film career unparalleled for its extraordinary talent and creative success, which combined with a personal brutality and viciousness to leave a trail of ruined lives in its wake. Hollywood Ending is more than a prosecutor’s litany; it is an unflinching examination of Weinstein's life and career, embedding his crimes in the context of the movie business, in his failures and the successes that led to enormous power. Film stars, Miramax employees and board members, old friends and 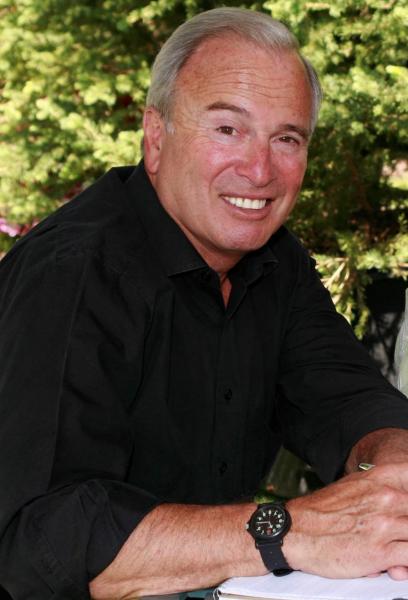 family, and even the person who knew him best—Harvey’s brother, Bob—all talked to Auletta at length. Weinstein himself also responded to Auletta’s questions from prison. The result is not simply the portrait of a predator but of the power that allowed Weinstein to operate with such impunity for so many years, the spiderweb in which his victims found themselves trapped.

Ken Auletta inaugurated the Annals of Communications column and profiles for The New Yorker in 1992. This is his thirteenth book. Five of his previous books were national bestsellers, including Three Blind Mice: How the TV Networks Lost Their Way, Greed and Glory on Wall Street: The Fall of The House of Lehman, and Googled: The End of the World as We Know It. He lives in Manhattan with his wife.

Hollywood Ending: Harvey Weinstein and the Culture of Silence (Hardcover)

Frenemies: The Epic Disruption of the Ad Business (and Everything Else) (Paperback)