Jeff Gordinier, "Hungry: Eating, Road-Tripping, and Risking It All with the Greatest Chef in the World"

A food critic chronicles four years spent traveling with renowned chef René Redzepi in search of the most tantalizing flavors the world has to offer. 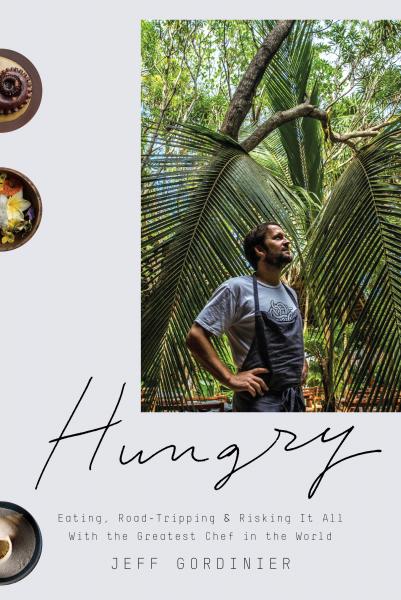 Hungry is a book about the hunger not only for food but for risk, reinvention, creative breakthroughs, and connection. Feeling stuck in his work and home life, writer Jeff Gordinier happened into a fateful meeting with Danish chef René Redzepi, whose restaurant, Noma, has been called the best in the world. A restless perfectionist, Redzepi was at the top of his game but looking to tear it all down, to shutter his restaurant and set out for new places, flavors, and recipes.

This is the story of the subsequent four years of globe-trotting culinary adventure, with Gordinier joining Redzepi as his Sancho Panza. In the jungle of the Yucatán peninsula, Redzepi and his comrades go off-road in search of the perfect taco and the secrets of molé. In idyllic Sydney, they forage for sea rocket and wild celery on surf-lashed beaches.

On a boat in the Arctic Circle, a lone fisherman guides them to what may or may not be his secret cache of the world's finest sea urchins. And back in Copenhagen, the quiet canal-lined city where Redzepi started it all, he plans the resurrection of his restaurant on the unlikely site of a garbage-filled empty lot.

Hungry is a memoir, a travelogue, a portrait of a chef, and a chronicle of the moment when daredevil cooking became the most exciting and groundbreaking form of artistry. 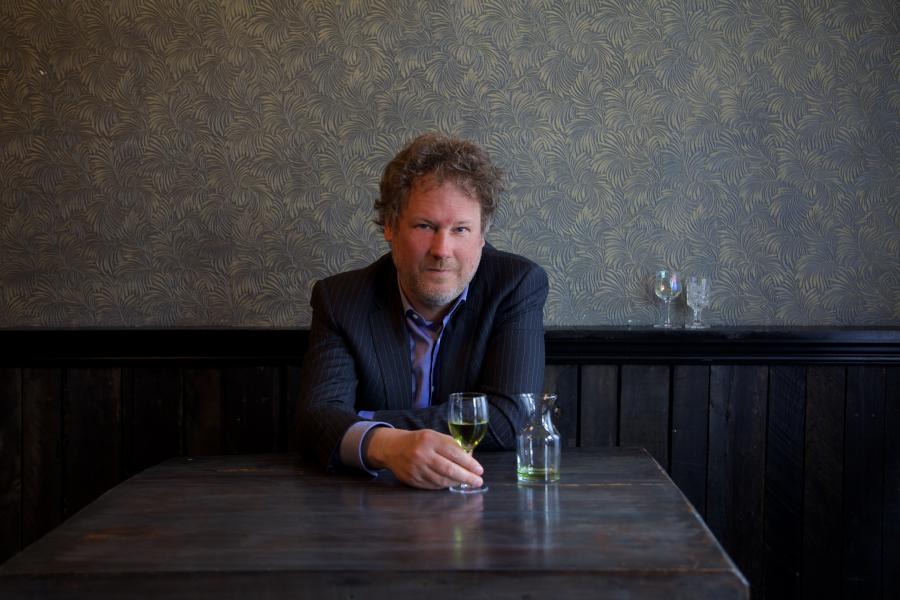 Jeff Gordinier is the food and drinks editor of Esquire and a frequent contributor to The New York Times, where he was previously a reporter. He is the author of X Saves the World and coeditor of the essay collection Here She Comes Now. He lives north of New York City with his wife, Lauren Fonda, and his four children.

If you're unable to attend the event and would like a signed copy of Hungry, please purchase the "Signed" version below.

Hungry: Eating, Road-Tripping, and Risking It All with the Greatest Chef in the World (Hardcover)