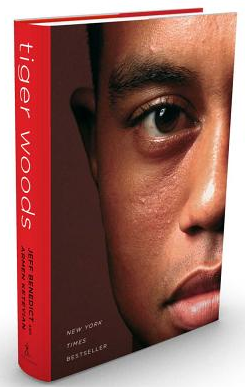 Based on three years of extensive research and reporting, two of today’s most acclaimed investigative journalists, Jeff Benedict of Sports Illustrated and eleven-time Emmy Award winner Armen Keteyian, deliver the first major biography of Tiger Woods—sweeping in scope and packed with groundbreaking, behind-the-scenes details of the Shakespearean rise and epic fall of an American icon.

In 2009, Tiger Woods was the most famous athlete on the planet, a transcendent star of almost unfathomable fame and fortune living what appeared to be the perfect life—married to a Swedish beauty and the father of two young children. Winner of fourteen major golf championships and seventy-nine PGA Tour events, Woods was the first billion-dollar athlete, earning more than $100 million a year in endorsements from the likes of Nike, Gillette, AT&T, and Gatorade. But it was all a carefully crafted illusion. As it turned out, Woods had been living a double life for years—one that exploded in the aftermath of a Thanksgiving night crash that exposed his serial infidelity and sent his personal and professional life off a cliff. In Tiger Woods, Jeff Benedict and Armen Keteyian, the team behind the recent New York Times bestseller The System, dig deep behind the headlines to produce a richly reported answer to the question that has mystified millions of sports fans for nearly a decade: who is Tiger Woods? 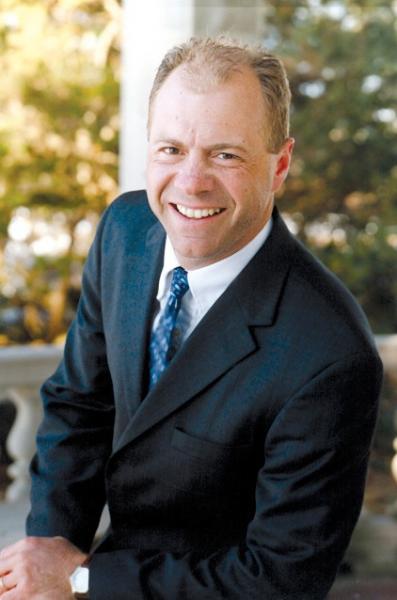 Drawing on more than four hundred interviews with people from every corner of Woods’s life—friends, family members, teachers, romantic partners, swing coaches, business associates, Tour pros, and members of Woods’s inner circle—Benedict and Keteyian construct a captivating psychological profile of an African-American child programmed by an attention-grabbing father and the original Tiger Mom to be the “chosen one,” to change not just the game of golf, but the world as well. But at what cost? Benedict and Keteyian provide the startling answers in a biography destined to make headlines and linger in the minds of readers for years to come.

Jeff Benedict is a New York Times bestselling author, a special features writer for Sports Illustrated, and a television and film producer. He has also written for the New York Times and Los Angeles Times, and his stories have been the basis for segments on 60 Minutes, 20/20, 48 Hours, Good Morning America, CBS Sunday Morning, the NFL Network, HBO Real Sports, CNN, and the Discovery Channel. He has written fifteen books, including the New York Times bestselling autobiography of Hall of Fame quarterback Steve Young. He lives with his wife and four children in Connecticut. 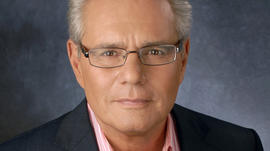 Armen Keteyian is considered one of the finest investigative journalists in the country. An 11-time Emmy Award winner, he is a network television correspondent for CBS News based in New York and longtime contributing correspondent to "60 Minutes." From 2013 to March of 2017, Keteyian was the lead correspondent for "60 Minutes Sports." From 2006-12, he was the Chief Investigative Correspondent for CBS News, winning multiple awards. Keteyian has written or co-written 11 books including "The System," an inside look at big-time college football. Keteyian earned a bachelor's in journalism from San Diego State University. He and his wife live in Fairfield, Connecticut and San Clemente, California.

If you're unable to attend the event and would like a signed copy of Tiger Woods, please purchase the "Signed" version below.