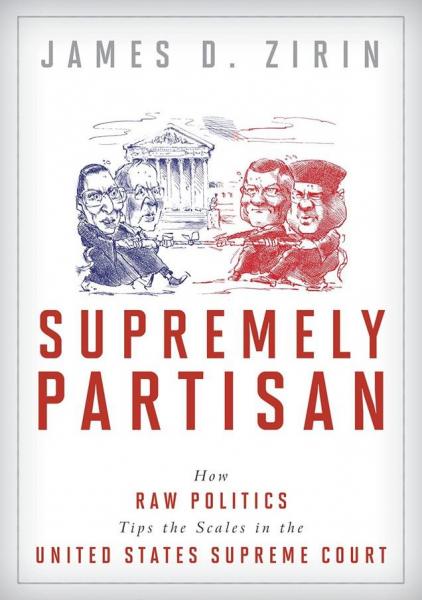 On the eve of a presidential election that may determine the makeup of Supreme Court justices for decades to come, prominent attorney James D. Zirin argues that the Court has become increasingly partisan, rapidly making policy choices right and left on bases that have nothing to do with law or the Constitution.

Zirin explains how we arrived at the present situation and looks at the current divide through its leading partisans, Justices Ruth Bader Ginsburg and Sonia Sotomayor on the left and Antonin Scalia and Clarence Thomas on the right. He also examines four of the Court’s most controversial recent decisions – Hobby Lobby, Obamacare, gay marriage, and capital punishment – arguing that these politicized decisions threaten to undermine public confidence in the Supreme Court.

James D. Zirin, author of The Mother Court--Tales of Cases That Mattered in America's Greatest Trial Court, and his latest book, Supremely Partisan--How Raw Politics Tips the Scales in the Supreme Court of the United States, is host of the critically acclaimed television talk show, Conversations in the Digital Age, which can be seen weekly throughout the New York metropolitan area. The program has a potential viewing audience exceeding two million people. 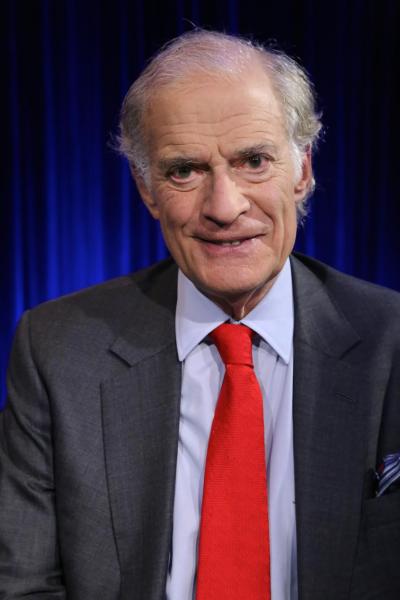 He is a leading litigator, who has appeared in federal and state courts around the nation. He is a former Assistant United States Attorney for the Southern District of New York, having served in the Criminal Division of that office under the legendary Robert M. Morgenthau.  Zirin has written over 200 op-ed articles for Forbes, Barron's, the LA Times, the London Times, the Washington Times, the New York Sun, the Nation, the Daily Beast and the New York Law Journal.  He is a member of the Council on Foreign Relations. A graduate of Princeton University with honors, Zirin received his law degree from the University of Michigan Law School where he was an editor of the Michigan Law Review and a member of the Order of the Coif.

If you're unable to attend the event and would like a signed copy of Supremely Partisan, please purchase the "Signed" version below.