“In I.M., Isaac Mizrahi puts his life to paper with the same mix of spirit and wryness as the designs he popularized.” ―Vanity Fair 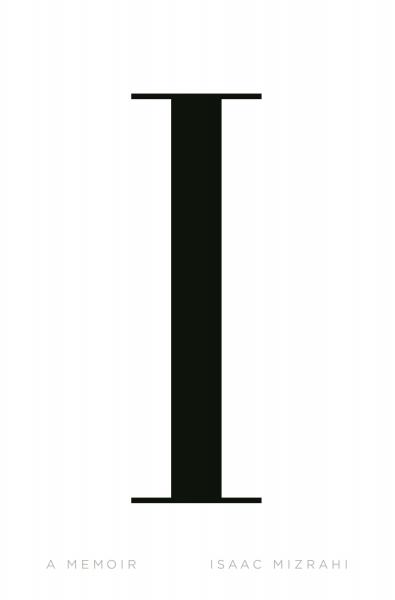 Isaac Mizrahi is sui generis: designer, cabaret performer, talk-show host, a TV celebrity. Yet ever since he shot to fame in the late 1980s, the private Isaac Mizrahi has remained under wraps. Until now.

In I.M., Isaac Mizrahi offers a poignant, candid, and touching look back on his life so far. Growing up gay in a sheltered Syrian Jewish Orthodox family, Isaac had unique talents that ultimately drew him into fashion and later into celebrity circles that read like a who’s who of the twentieth and twenty-first centuries: Richard Avedon, Audrey Hepburn, Anna Wintour, Mikhail Baryshnikov, Meryl Streep, and Oprah Winfrey, to name only a few.

In his elegant memoir, Isaac delves into his lifelong battles with weight, insomnia, and depression. He tells what it was like to be an out gay man in a homophobic age and to witness the ravaging effects of the AIDS epidemic. Brimming with intimate details and inimitable wit, Isaac's narrative reveals not just the glamour of his years, but the grit beneath the glitz. Rich with memorable stories from in and out of the spotlight, I.M. illuminates deep emotional truths. 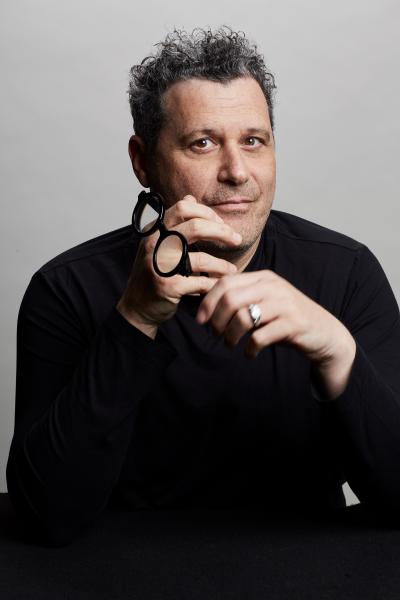 Isaac Mizrahi (Libra) has been a leader in the fashion industry for 30 years. Not merely for his work as a designer but also for his crossover presence into pop culture. He has worked extensively in the entertainment industry as an actor, host, writer and producer. He performs cabaret across the country, has written three books, hosted his own television talk show, and made countless appearances in movies and television. He has directed and designed many productions for the stage and the screen. He founded his design company in 1987, was the star and co-creator of the documentary Unzipped, and the subject of a large-scale, mid-career survey at The Jewish Museum in New York City. He currently develops projects in television, theatre, and literature through his own production company, Isaac Mizrahi Entertainment. His New York Times Bestselling memoir, I.M., was published in February 2019.

If you're unable to attend the event and would like a signed copy of I.M., please purchase the "Signed" version below.