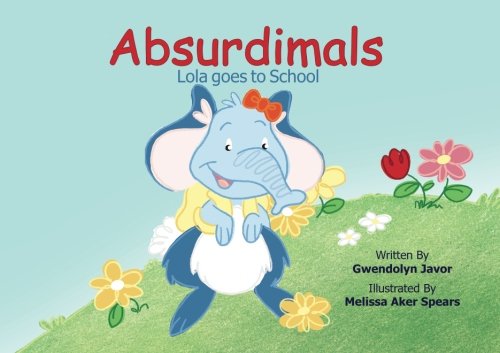 The Absurdimals are a group of hybrid animals here to shake up our perception of normal! They represent the changing faces of our society and encourage children to embrace individuality.

In this book, Lola the Belephant goes to school for the first time and finds out she's not quite the same as the other animals. After feeling like an outsider, Lola learns that there is no such thing as being too different, there is only new-different. In accepting and loving herself for who she is, Lola inspires other "normal" animals to come forward, and embrace their own perceived absurdities, too! 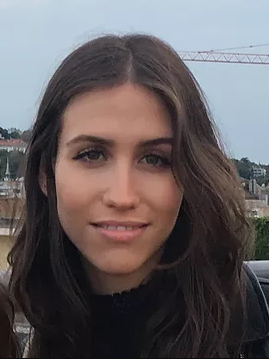 Gwendolyn Javor was born and raised in Budapest, Hungary. After attending university and law school in New York City, she realized that practicing was not her life's purpose. Instead, she began working on projects focused on promoting love and acceptance of individuality. The idea of helping others learn to cherish their uniqueness became her passion that soon developed into a mission. Inspired by paintings she made in high school, she saw an opportunity to share her message with children; and so, the Absurdimals were born. Gwendolyn believes in the goodness of children, and in their power to make for a better tomorrow. It is her hope that with the help of the Absurdimals, we can teach children to appreciate and respect one another, regardless of differences, while learning to love themselves, absurdities and all.

If you're unable to attend the event and would like a signed copy of Absurdanimals, please purchase the "Signed" version below.