Erika Swyler, "Light From Other Stars"

From the author of national bestseller The Book of Speculation, a poignant, fantastical novel about the electric combination of ambition and wonder that keeps us reaching toward the heavens. 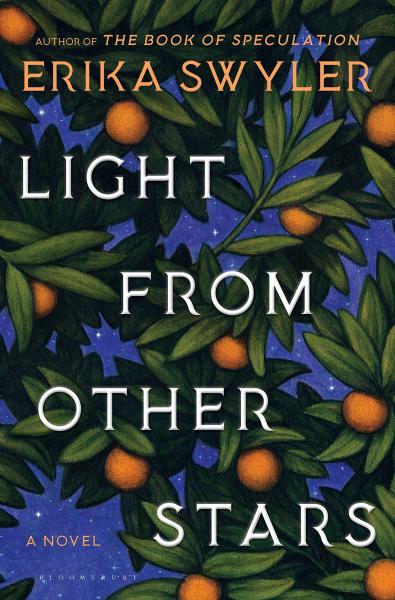 Eleven-year-old Nedda Papas is obsessed with becoming an astronaut. In 1986 in Easter, a small Florida Space Coast town, her dreams seem almost within reach--if she can just grow up fast enough. Theo, the scientist father she idolizes, is consumed by his own obsessions. Laid off from his job at NASA and still reeling from the loss of Nedda's newborn brother several years before, Theo turns to the dangerous dream of extending his living daughter's childhood just a little longer. The result is an invention that alters the fabric of time.

Amidst the chaos that erupts, Nedda must confront her father and his secrets, the ramifications of which will irrevocably change her life, her community, and the entire world. But she finds an unexpected ally in Betheen, the mother she's never quite understood, who surprises Nedda by seeing her more clearly than anyone else. Decades later, Nedda has achieved her long-held dream, and as she floats in antigravity, far from earth, she and her crewmates face a serious crisis. Nedda may hold the key to the solution, if she can come to terms with her past and the future that awaits her.

Light from Other Stars is about fathers and daughters, women and the forces that hold them back, and the cost of meaningful work. It questions how our lives have changed, what progress looks like, and what it really means to sacrifice for the greater good. 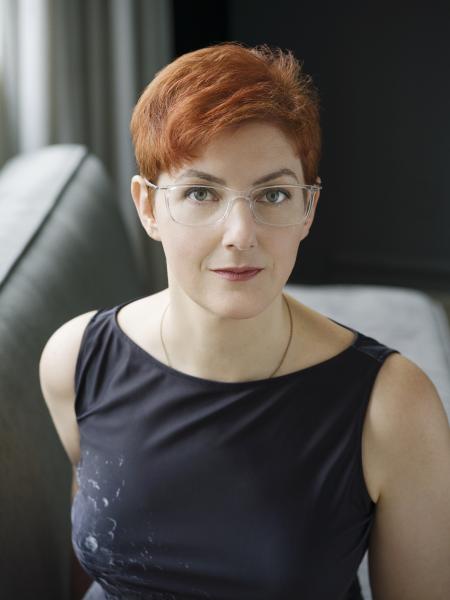 Erika Swyler's first novel, The Book of Speculation, was one of BuzzFeed’s 24 Best Fiction Books of 2015, and a Barnes & Noble Discover Great New Writers selection. Her writing has appeared in Catapult Story, VIDA, The New York Times, and elsewhere. She lives on Long Island, NY, with her husband and a mischievous rabbit.

Light from Other Stars (Hardcover)

Signed, Erika Swyler, "Light From Other Stars" (not attending)

The Book of Speculation: A Novel (Paperback)