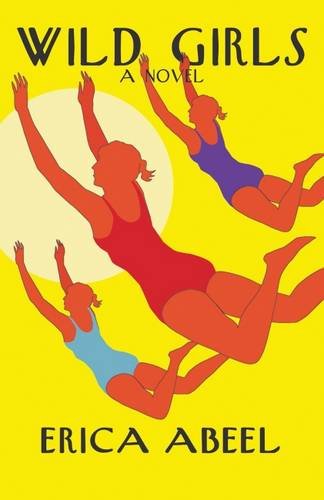 Three college friends from the 50s blaze their own path in love and work, braving the stifling conventions of the age, and anticipating the social thaw that would arrive ten years later. These “wild girls” pay heavy penalties for living against the grain, but, over the years, rebound and re-set their course, drawing strength from their friendship.

The novel follows them from an elite northeastern college, to Paris with Allen Ginsberg, to New York’s avant-garde scene in the early sixties, to a mansion in Newport, to the slopes of Zermatt, to Long Island’s Gold Coast, as it celebrates the nimbleness and vitality of women who defied an entire culture to forge their own journey.

"Wild Girls is a novel about a few women rebels who came of age in the 50s with the Beats in Paris, Allen Ginsberg 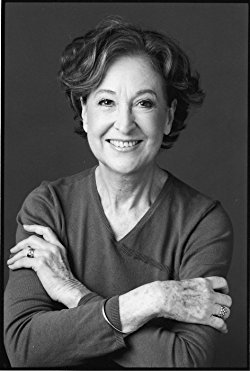 (when he was still sleeping with girls), and a Yoko Ono-based character in early 60s New York. More importantly, Erica Abeel IS a 'Wild Girl'--she lived the life, these are her friends, and this is an insider's peek into that world."—Kevin Kwan, author of Crazy Rich Asians

Erica Abeel, a college professor, former dancer, journalist and film critic, has published 5 books, including the novel Women Like Us, which was a Book-of-the-Month Club selection. Living in New York City and based in New York and Long Island, she loves to write about warrior women who lived against the grain before the upheavals of the 60s.

If you're unable to attend the event and would like a signed copy of Wild Girls, please purchase the "Signed" version below.