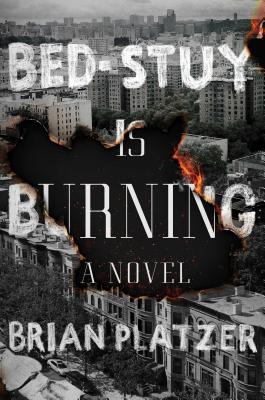 “Platzer’s take on race, religion, class, and politics—all the subjects you’re not supposed to discuss—is sure to get people talking.” —Vanity Fair

Do the Right Thing meets The Bonfire of the Vanities, in this “thrilling debut novel about marriage, gentrification, parenthood, race, and the dangerous bargains we make with ourselves” (Ann Packer, New York Times bestselling author) set over the course of one cataclysmic day when riots erupt in a rapidly gentrifying Brooklyn neighborhood.

Aaron, a disgraced rabbi turned Wall Street banker, and Amelia, his journalist girlfriend, live with their newborn in Bedford-Stuyvesant, one of the most dynamic and historically volatile neighborhoods in New York City. The infusion of upwardly mobile professionals into Bed-Stuy’s historic brownstones belies the tension simmering on the streets below. But after a cop shoots a boy in a nearby park, conflict escalates to rioting—with Aaron and his family at its center.

Pulled into the riot’s vortex is Antoinette, devout nanny to Aaron and Amelia’s son; Jupiter, the single father who lives on their block with his son, Derek; Daniel, Aaron’s unhinged tenant in their basement unit; and Sara, a smart local girl, broiling with confusion and rage. As the day unfolds, these diverse characters are forced to reckon with who they are and what truly matters to them. 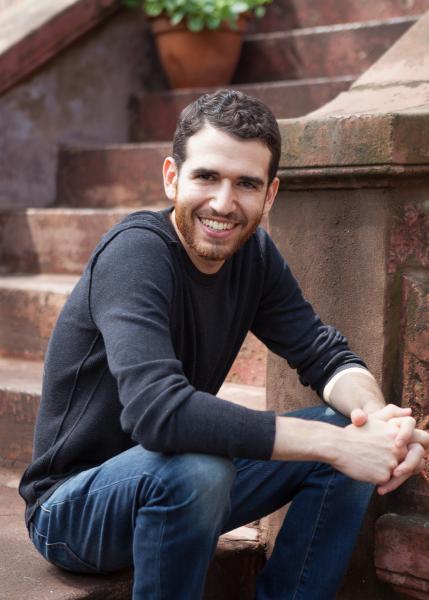 With “the mordant wit of Franzen, the dazzling smarts of Roth, and the compassion of Tolstoy” (Rafael Yglesias, author of A Happy Marriage), Platzer conjures a sharp-eyed, fast-paced, and empathetically rendered narrative about a changing neighborhood and its residents, as they struggle to raise children, establish careers, and find love, fulfillment, and meaning. Bed-Stuy Is Burning offers a window into an array of complex lives and deftly wrestles with the most pressing issues of our time with unflinching focus, wisdom, and hope.

Brian Platzer has an MFA from the Johns Hopkins Writing Seminars, and a B.A. from Columbia University. His writing has appeared often in the New Yorker’s Shouts and Murmurs,  and McSweeney’s Internet Tendency, as well as in the New York Times, The New Republic, Salon, and elsewhere. He lives with his wife and two young sons in Bed-Stuy, Brooklyn, and teaches middle school English in Manhattan. 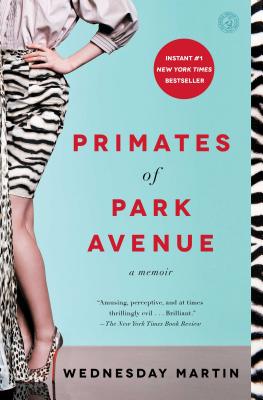 When Wednesday Martin first arrives on New York City’s Upper East Side, she’s clueless about the right addresses, the right wardrobe, the right schools, and she’s taken aback by the glamorous, sharp-elbowed mommies around her. She feels hazed and unwelcome until she begins to look at her new niche through the lens of her academic background in anthropology. As she analyzes the tribe’s mating and migration patterns, childrearing practices, fetish objects, physical adornment practices, magical purifying rituals, bonding rites, and odd realities such as sex segregation, she finds it easier to fit in and enjoy her new life. Then one day, Wednesday’s world is turned upside down, and she finds out there’s much more to the women who she’s secretly been calling Manhattan Geishas.

“Think Gossip Girl, but with a sociological study of the parents” (InStyle.com), Wednesday’s memoir is absolutely “eye-popping” (People). Primates of Park Avenue lifts a veil on a secret, elite world within a world—the strange, exotic, and utterly foreign and fascinating life of privileged Manhattan motherhood. 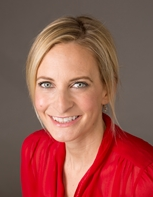 Wednesday Martin, Ph.D., has worked as writer and social researcher in New York City for more than two decades. The author of Stepmonster and Primates of Park Avenue, she has appeared on Today, CNN, NPR, NBC News, the BBC Newshour, and Fox News as an expert on step-parenting and parenting issues. She writes for the online edition of Psychology Today and her work has appeared in The New York Times. She was a regular contributor to New York Post’s parenting and lifestyle pages for several years and has written for The Daily Telegraph. Wednesday received her Ph.D. from Yale University and lives in New York City with her husband and their two sons.

If you're unable to attend the event and would like a signed copy of Bed-Stuy is Burning or Primates of Park Avenue, please purchase the "Signed" version below.

Bed-Stuy Is Burning: A Novel (Hardcover)