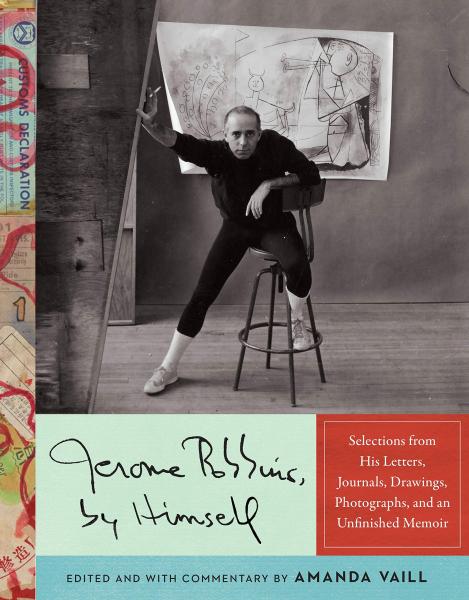 The titanic choreographer, creator of memorable ballets, master of Broadway musicals, legendary show doctor and director, now revealed in his own words--the closest we will get to a memoir/autobiography--from his voluminous letters, journals, notes, diaries, never before published.

He was famous for reinventing the Broadway musical, creating a vernacular American ballet, pushing the art form to new boundaries where it had never gone before, integrating dance seamlessly with character, story and music, and as Associate Artistic Director, Ballet Master, and Co-Artistic Director, with George Balanchine, shaping the New York City Ballet with daring and brio for more than five decades through his often startling choreography in ballet's classical idiom. He was known as the king of Broadway, the most sought-after director-choreographer and show doctor who gave shape to On the Town (1944), Call Me Madam (1950), The King and I (1951), Wonderful Town (1953), Peter Pan (1954), The Pajama Game (1954), Silk Stockings (1955), West Side Story (1957), Gypsy (1959), A Funny Thing Happened on the Way to the Forum (1962), Funny Girl (1964), Fiddler on the Roof (1964), and many other classic musicals, winning four Tony Awards, two Oscars, and an Emmy. He shocked and betrayed those he loved and worked with by naming names to the House Un-American Activities Committee. ("I betrayed my manhood, my Jewishness, my parents, my sister," he wrote in a diary. "I can't undo it.")

Now, Amanda Vaill, Jerome Robbins biographer and authority, drawing on the vast and closely held Robbins archives, has put together a selection of his writings, giving us a sense of his extraordinary range as a thinker and artist, as well as a surprising and revealing glimpse into the mind and heart of this towering cultural giant. 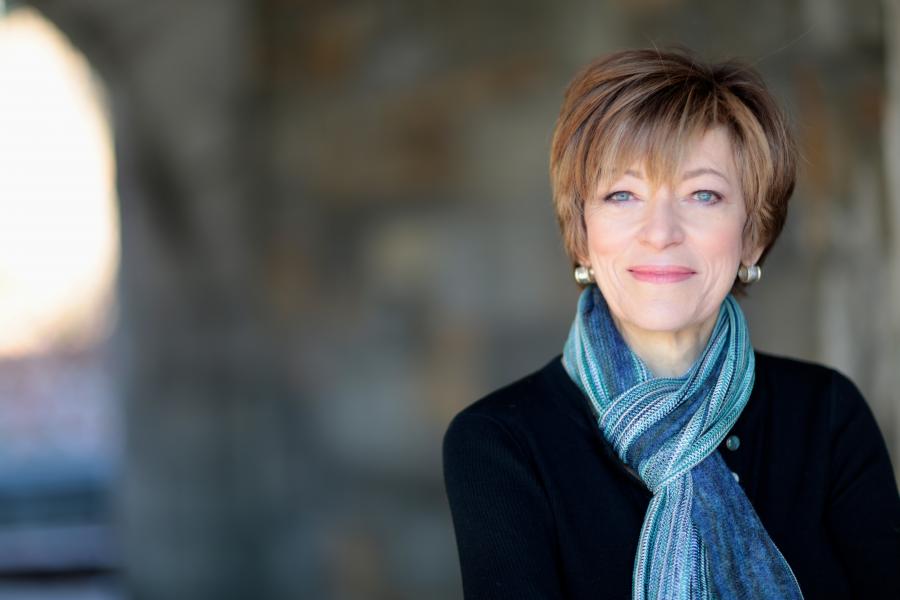 Edited, and with commentary by Amanda Vaill, author of Robbins's biography, Somewhere, 2006 ("I can't imagine a better book about Robbins ever being written"--Terry Teachout, chief drama critic, The Wall Street Journal).

AMANDA VAILL is the author of Everybody Was So Young, a finalist for the National Book Critics' Circle Award, Hotel Florida, and Somewhere, for which she received a Guggenheim Fellowship. She has written on arts and culture for New York, Esquire, Ballet Review, Architectural Digest, Town & Country, and other publications. She lives in New York City. 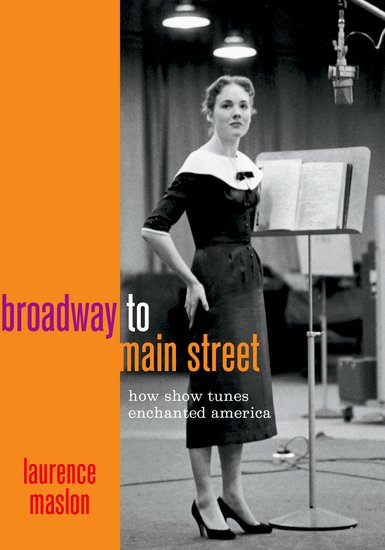 The music of Broadway is one of America's most unique and popular calling cards. In Broadway to Main Street: How Show Tunes Enchanted America, author Laurence Maslon tells the story of how the most beloved songs of the American Musical Theater made their way from the Theater District to living rooms across the country.

The crossroads where the music of Broadway meets popular culture is an expansive and pervasive juncture throughout most of the twentieth century--from sheet music to radio broadcasts to popular and original cast recordings--and continues to influence culture today through television, streaming, and the Internet. The original Broadway cast album--from the 78 rpm recording of Oklahoma! to the digital download of Hamilton--is one of the most successful, yet undervalued, genres in the history of popular recording. The challenge of capturing musical narrative with limited technology inspired the imagination of both the recording industry and millions of listeners: between 1949 and 1969, fifteen different original cast albums hit number one on the popular music charts, ultimately tallying more weeks at number one than all of the albums by Frank Sinatra, Elvis Presley, and The Beatles combined. The history of Broadway music is also the history of American popular music; the technological, commercial, and marketing forces of communications and media over the last century were inextricably bound up in the enterprise of bringing the musical gems of New York's Theater District to living rooms along Main Streets across the nation. 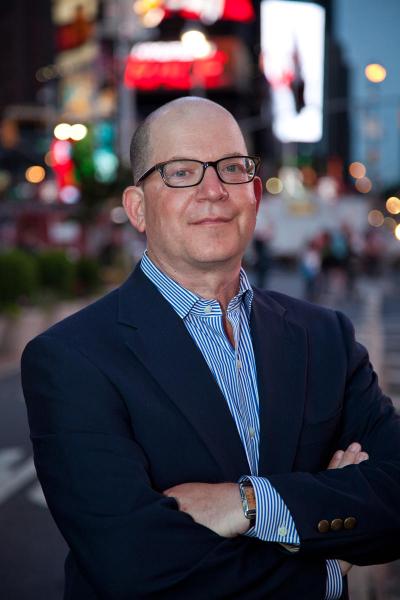 Featuring new interviews with Stephen Schwartz, Chita Rivera, Steve Lawrence, and prominent record producers and music critics, the story of this commercial and emotional phenomenon is told here in full--from the imprimatur of sheet music from Broadway in the early 20th century to the renaissance of Broadway music in the digital age, folding in the immense impact of show music on American culture and in the context of the recording industry, popular tastes, and our shared national identity. A book which connects cherished cultural artifacts to the emotional narratives at the core of American popular music, Broadway to Main Street: How Show Tunes Enchanted America is an ideal companion for all fans of American musical theater and popular music.

LAURENCE MASLON is Arts Professor and Associate Chair at New York University's Tisch School of the Arts. An Emmy-nominated screenwriter, he is the author of several books about the musical theater, including the companion volume to the PBS series Broadway: The American Musical as well as the editor of the Library of America's two-volume set American Musicals (1927-1969), containing sixteen classic Broadway librettos.

Jerome Robbins, by Himself: Selections from His Letters, Journals, Drawings, Photographs, and an Unfinished Memoir (Hardcover)

Signed, "Jerome Robbins, by Himself" (not attending)