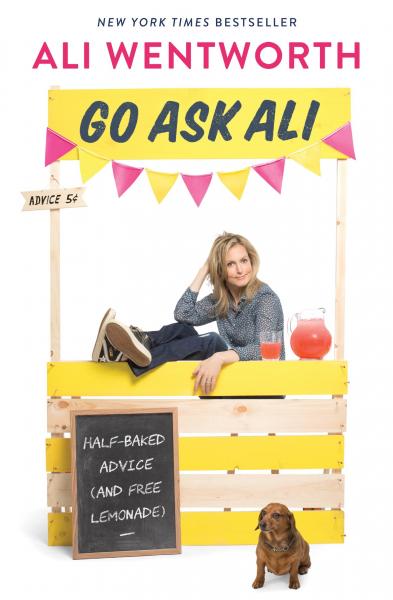 Ali Wentworth’s first two books, Ali in Wonderland and Happily Ali After, were lauded by readers, critics, and fellow comedians alike. Entertainment Weekly included Happily Ali After on its "Must List" and hailed it as "hilarious. . . . Her glass isn’t half full—it’s "empty and cracked," while Cosmopolitan praised it as "razor-sharp." Chelsea Handler called Ali in Wonderland "truly hilarious," and Kathy Griffin christened it, "Chicken Soup for the Vagina." Alec Baldwin has described Ali as "funny and warm and crazy all at once. Like Barbara Eden. But on something. Like crystal meth," and Jerry Seinfeld has raved, "Everything that comes out of Ali Wentworth’s mouth is funny!" 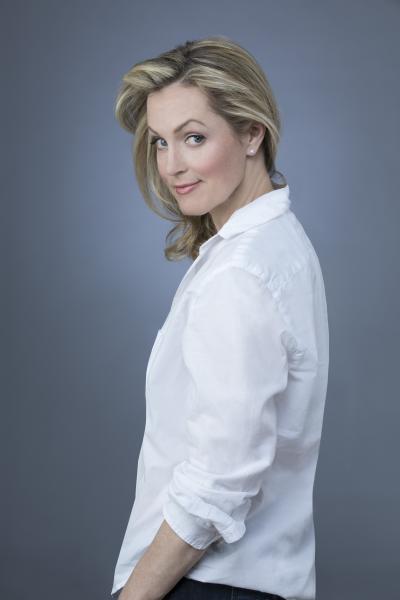 At once endearing and hilarious, thoughtful and far-fetched, this third collection offers Ali at her wisest and wittiest as she delivers tips, pointers, and quips on a host of life’s conundrums and sticky situations, including the funny, sometimes embarrassing yet unforgettable situations that have shaped her inimitable worldview as a wife, mother, actress, comedian, and all around bon vivant. Thoroughly entertaining, Go Ask Ali is packed with thoughts and musings from "the girlfriend you want to have a glass of wine with, the one who makes you laugh because she sees the funny and the absurd in everything" (Huffington Post).

Ali Wentworth is the author of Ali in Wonderland and Happily Ali After. The star of the comedy series Nightcap, she made a name for herself on the sketch comedy show In Living Color, and her film credits include Jerry Maguire, The Real Blonde, Office Space, and It’s Complicated. A native of Washington, D.C., she lives in New York City with her husband, George Stephanopoulos, and their two daughters. Follow Ali on Twitter: @AliEWentworth

If you're unable to attend the event and would like a signed copy of Go Ask Ali, please purchase the "Signed" version below.