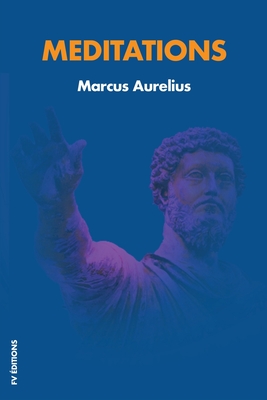 It was the doctrine of Marcus Aurelius that most of the ills of life come to us from our own imagination, that it was not in the power of others seriously to interfere with the calm, temperate life of an individual, and that when a fellow being did anything to us that seemed unjust he was acting in ignorance, and that instead of stirring up anger within us it should stir our pity for him. Oftentimes by careful self-examination we should find that the fault was more our own than that of our fellow, and our sufferings were rather from our own opinions than from anything real.

Assisting his uncle in the government of the great Roman Empire at seventeen, it was his aim constantly to restrain the power of the strong and to assist the weak. He studied the laws of his country, not for wisdom alone, but that he might make them more beneficial to his people. All his life he tried to bring his fellows to a higher level, and to think charitably of each other. Occupying himself a palace he lived simply, like other men. It was his greatest delight to retire to his country home and there, dwelling among his books, to meditate upon the great problems of life. He claimed that a man's life should be valued according to the value of the things to which he gave his attention.

At our first reading of the Thoughts of Marcus Aurelius Antoninus, we marked many sentences that appeared to us specially good; in the second, twice as many more. Where all is good it is hard to emphasize, but we will cite just one of his reflections, as illustrating the trend of his mind: "I have often wondered," he says, "how it is that every man loves himself more than all the rest of men, and yet sets less value on his own opinion of himself than on the opinion of others."