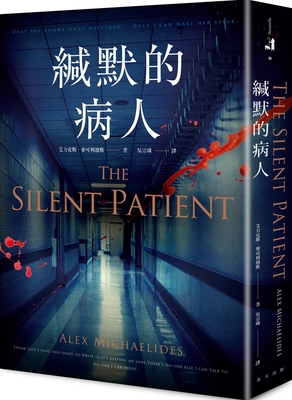 By Alex Michaelides
Email or call for price.