The White Album of the Hamptons: Photographs (Hardcover) 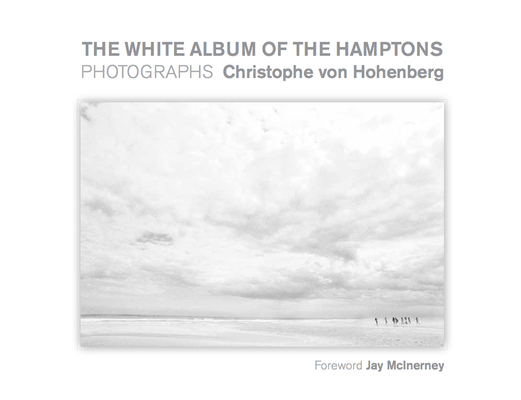 Inspired by his stepfather, photographer Wendy Hilty, who presented him with his first camera, a Rolleiflex Twin Lens 2.8, award-winning photographer Christophe von Hohenberg began taking photos at the age of fourteen. Widely known for his photographs at Andy Warhol's memorial in 1987, he sets his sights on capturing the essence and the magic of the beaches of the Hamptons.