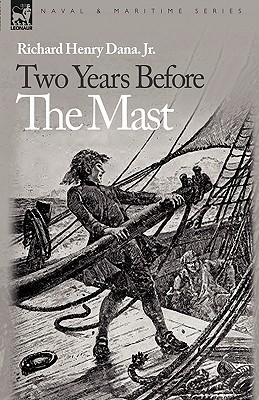 By Jr. Dana, Richard Henry
Email or call for price.

An unparalleled account of merchant men at sea in the early 19th century This is a well known book with a familiar title. Its contents are probably less known to many. It is the account of one young man's experiences serving on board a sailing brig-the Penelope-bound for California, between the years1834-36.What makes it exceptional is not that it is the literary effort of a common seamen of the time-though they are rare enough-but that it is quite the opposite. Dana came from a well-established middle class American family whose patriarchs had practised law since early colonial days. Dana too was highly educated and destined-if by tradition rather than temperament-for the same path. Sickness struck him down while a Harvard student and a 'kill or cure' experience was deemed to be his only chance of salvation. So it was that an articulate and literate man was able to leave posterity an account of the life of ordinary seamen in the great days of sail that has few peers. A classic book for all those fascinated by the sea and seamanship in days gone by.