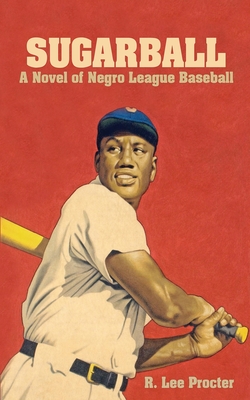 In 1937, the dictator of the Dominican Republic, Rafael Trujillo sent his representative, Dr. Enrique Aybar to America to enlist the greatest Negro League players-Satchel Paige, Josh Gibson and Cool Papa Bell-to represent his country in a national baseball tournament. The players quickly found themselves celebrated in a country with no race prejudice. What they couldn't know is that they were pawns in a deadly, winner-take-all political game for the soul of the country.

To survive, Satch, Josh and Cool Papa have to discover the real reasons they've been lured to the Dominican. The deeper they dive into the mystery, the more terrifying their adventure becomes. Their host-Rafael Trujillo-reveals himself as a murderous psychopath who will do anything to stay in power, including murdering them.

The tale is told by the 12 year old bat boy who watched it all, and was changed forever by what he saw.

The lost world of the Negro Leagues and its great heroes comes alive in a tale that would be beyond the imagination... if it weren't true.