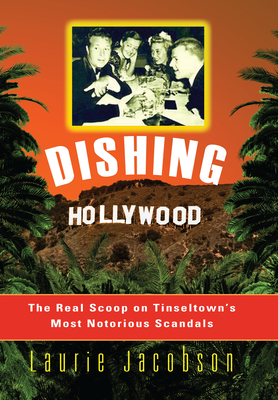 Dishing Hollywood is a delightful and naughty romp through some of the biggest scandals that have rocked Hollywood - from the earlier part of the twentieth century to the present. Some of the stories appear here for the first time. Some you might think you've heard, but you haven't heard it all To add a little spice to the story, the author includes a recipe with each "scoop"--favorite dishes, cocktails of choice, even some last meals, including...

Many more stories are inside, each more scandalous and shocking than the next. So quit stallin'--pull up a chair and check out the menu. And don't forget to tip the waitress.