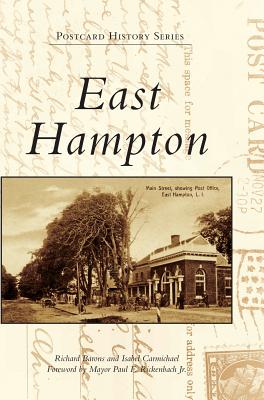 East Hampton began as a fishing and farming community in the 1600s, but by the late 18th century, the area had grown to be a popular summer destination. Within a year of its construction in 1796, the Montauk Lighthouse was already attracting tourists. By the mid-19th century, steamships and railroads were taking visitors to see the magnificent beaches and stay in the boardinghouses. The smaller East Hampton communities, such as Montauk, Amagansett, and Wainscott, also became favored locations for people escaping the heat of the cities, and they remain highly sought-after destinations today.