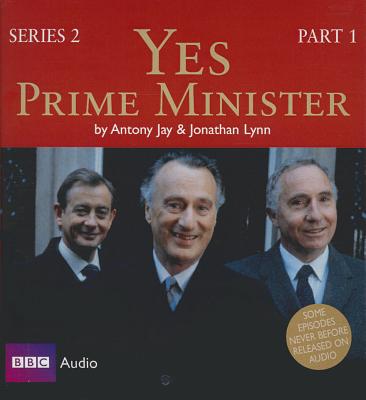 ""Jim Hacker is in favor of moving army regiments to the North to create jobs until Sir Humphrey hints that the prime minister's job is under threat.

""The former prime minister's memoirs have to be scrutinized for security reasons. But Jim realizes that they will make him look bad and he tries to suppress their publication.

""The death of the former prime minister provides Jim Hacker with some leverage over negotiations with the French about the Channel Tunnel.

"A Conflict of Interest"

""There are rumors of a scandal in the city. Can Sir Humphrey persuade the prime minister to choose the right man to become the new governor of the Bank of England?