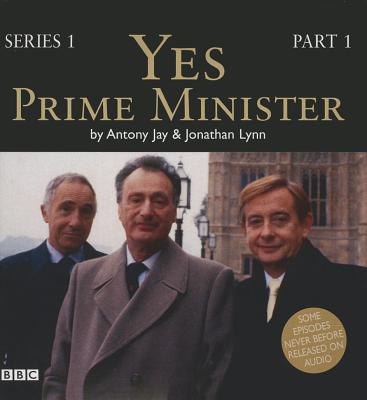 ""As prime minister, Jim's finger is on the nuclear button. Confused under some tough questioning, he comes up with a surprising grand design for defense.

""As Jim is coached and groomed for a television discussion of his new defense policy, Sir Humphrey is more concerned with what he says than how he says it.

""When Jim champions his health minister's plan to abolish smoking by excessive taxation, a horrified Sir Humphrey calls in the tobacco lobby to prevent it.

""A territorial battle reminds Jim that his cabinet secretary may have too much power. But Sir Humphrey is not about to have his wings clipped.