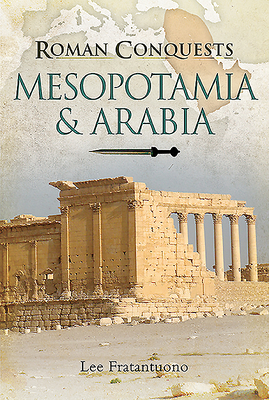 This volume explores the Roman invasions and military operations in two distinct yet related areas: Mesopotamia and Arabia. In these far-flung regions of the ancient known world, Rome achieved the greatest point of expansion in the history of her Empire. Under the reign of the Emperor Trajan, the Roman Empire reached the point of maximum expansion made famous by maps of the world circa AD 120.

Under the Severans, significant efforts were expended on a Roman dream of linking the two regions into one mighty provincial bulwark against Eastern enemies. Individual chapters detail the history of the conquest of these easternmost territories of the Empire, analyzing the opposing armies involved (Roman, Parthian, Sassanian, Arab) and the reasons for success and failure. The story of how Rome won and lost her Far East offers a paradigm for the rise and fall of the greatest military empire of the ancient world.