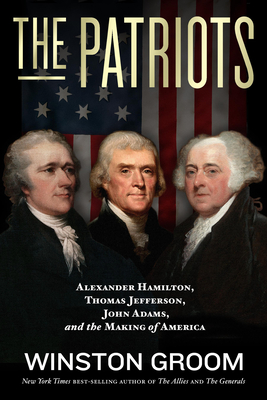 When the Revolutionary War ended in victory, there remained a stupendous problem: establishing a workable democratic government in the vast, newly independent country. Three key founding fathers played significant roles: John Adams, the brilliant, dour New Englander; Thomas Jefferson, the aristocratic Southern renaissance man; and Alexander Hamilton, an immigrant from the Caribbean island of Nevis. In this riveting narrative, best-selling author Winston Groom illuminates these men as the patriots fundamentally responsible for the ideas that shaped the emerging United States. Their lives could not have been more different, and their relationships with each other were often rife with animosity. And yet they led the charge--two of them creating and signing the Declaration of Independence, and the third establishing a national treasury and the earliest delineation of a Republican party. The time in which they lived was fraught with danger, and their achievements were strained by vast antagonisms that recall the intense political polarization of today. But through it all, they managed to shoulder the heavy mantle of creating the United States of America, putting aside their differences to make a great country. Drawing on extensive correspondence, Groom shares the remarkable story of the beginnings of our great nation.

WINSTON GROOM was born in Washington, D.C., but grew up in Mobile, Alabama, on the Gulf Coast. After a brief period in the Army, Groom returned to Washington, where he worked as a reporter at the Washington Star, covering the political and court beat. He enjoyed a stint in New York City, befriending and socializing with literary legends before returning to Alabama, where he settled down to writing and enjoying life. He is the author of 18 previous books, including Forrest Gump and The Aviators.

Historian and novelist Groom (The Allies) delivers an entertaining group portrait of founding fathers Alexander Hamilton, Thomas Jefferson, and John Adams and their disputes over how to balance federal and state power in the American system of government. Groom's colorful and evenhanded presentation highlights Adams's irritability and intelligence, Hamilton's idealistic streak and tendency toward pomposity, and Jefferson's habit of envisioning himself as a man of the people, despite his erudition and taste for "elegant objects." Though Groom documents their widely divergent backgrounds (Hamilton was a Caribbean immigrant born out of wedlock; Jefferson was an aristocratic Southerner; Adams was descended from the Puritans) and fierce disagreements (Hamilton's pamphlet attacking John Adams may have contributed to Jefferson taking the presidency from Adams in 1801), he pays particular attention to their fierce commitment to the good of the nation. Though readers well-versed in American history won't learn a great deal new, Groom spins his familiar tale with aplomb. This solid history reveals that the art of compromise is an essential ingredient in American democracy. (Nov.)
—Publishers Weekly 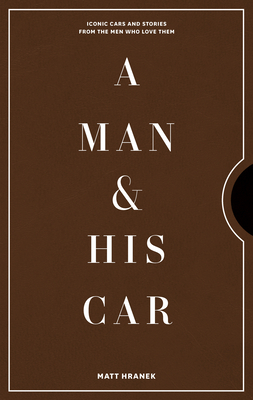 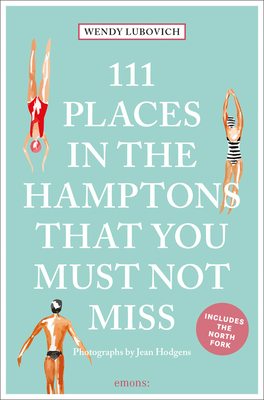