The Land of Crystals (Paperback) 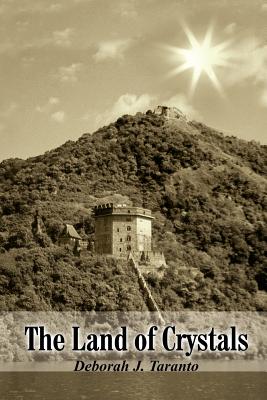 William was truly at a loss for words. He moved closer to her. As he approached the window where she was standing, the scent of fresh blossoms in her hair filled the air. Helena had a natural beauty that hadn't aged with the years. Life had been good to them both. Over the years, he wanted to tell her so many things about his past, about his life in the Valley. She never asked where he came from; as far as she knew he had no family and no homeland. He had traveled far and wide fighting in many wars securing his own future as an adept swordsman, one not to be challenged with in battle. He had obtained his fortune through his bounties. When he met Helena, war was raging in her land, their land now. Helena's kingdom was being torn apart by the greedy and black magic worshippers of Augusta's family. It was this war, which had brought him to her, and now he feared, it would be war again, which would take her from him.