Dune: The Lady of Caladan (The Caladan Trilogy #2) (CD-Audio) 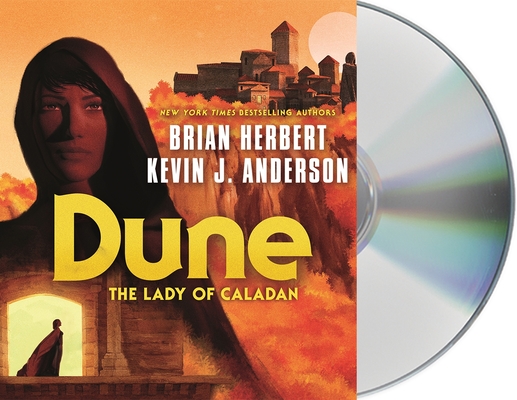 This is book number 2 in the The Caladan Trilogy series.

From Brian Herbert and Kevin J. Anderson, Dune: The Lady of Caladan is a brand new novel in the internationally bestselling Dune series.

Lady Jessica, mother of Paul, and consort to Leto Atredies. The choices she made shaped an empire, but first the Lady of Caladan must reckon with her own betrayal of the Bene Gesserit. She has already betrayed her ancient order, but now she must decide if her loyalty to the Sisterhood is more important than the love of her own family.

Meanwhile, events in the greater empire are accelerating beyond the control of even the Reverend Mother, and Lady Jessica's family is on a collision course with destiny.