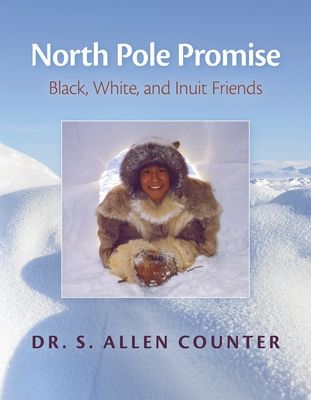 North Pole Promise tells the story of a secret legacy of two famous explorers: Commander Robert Peary and Matthew Hensonone white, one African American, who, with four Inuit assistants discovered the North Pole in 1909. Peary and Henson returned to the US shortly afterthe white Peary to acclaim, the African American Henson to obscuritynever to go to the Pole again. They each left behind sons, fathered with indigenous Greenlandic Inuit women. In the 1980s, on a research trip to Greenland, Dr. Allen Counter was introduced to two men in their eightiesthe surviving Amer-Inuit sonsone from each explorer. Dr. Counter, an explorer himself, tells of discovering the fate of those children and ultimately honoring them and their illustrious forebears on the 100th anniversary of the discovery of the North Pole.