Weirdos from Another Planet!: A Calvin and Hobbes Collection (Paperback) 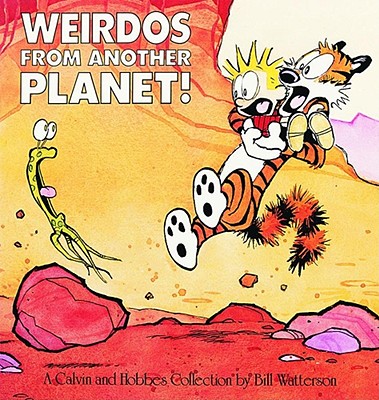 This is book number 7 in the Calvin and Hobbes series.

"Flashes of innovative genius abound. Exploring the world of Calvin and Hobbes is great therapy. The antics of the precocious boy and his suave stuffed tiger pal can pull anyone out of the doldrums." —Amarillo News Globe