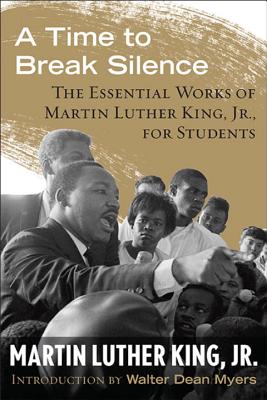 This is book number 10 in the King Legacy series.

The first collection of Dr. Martin Luther King, Jr.'s essential writings for high school students and young people—with eighteen selections including "I Have a Dream," "Letter from Birmingham Jail," and "What Is Your Life's Blueprint?"

“[Students] are in reality standing up for the best in the American dream. . . . One day historians will record this student movement as one of the most significant epics of our heritage.”
—from “The Time for Freedom Has Come”

A Time to Break Silence presents the Reverend Dr. Martin Luther King, Jr.’s most important writings and speeches—carefully selected by teachers across a variety of disciplines—in an accessible and user-friendly volume for students. Arranged thematically in six parts, the collection includes eighteen selections and is introduced by award-winning author Walter Dean Myers. Included are some of Dr. King’s most well-known and frequently taught classic works, like “Letter from Birmingham Jail” and “I Have a Dream,” as well as lesser-known pieces such as “The Sword that Heals” and “What Is Your Life’s Blueprint?,” which speak to issues young people face today.

Dr. Martin Luther King, Jr. (1929–1968), Nobel Peace Prize laureate and architect of the nonviolent civil rights movement, was among the twentieth century’s most influential figures. One of the greatest orators in U.S. history, Dr. King is the author of several books, including Stride Toward Freedom: The Montgomery Story, The Trumpet of Conscience, Why We Can’t Wait, and Where Do We Go from Here: Chaos or Community? His speeches, sermons, and writings are inspirational and timeless. Dr. King was assassinated in Memphis, Tennessee, on April 4, 1968.

Walter Dean Myers is a critically acclaimed best-selling author of more than eighty books for children and young adults. In 2012, Myers was named National Ambassador for Young People’s Literature. 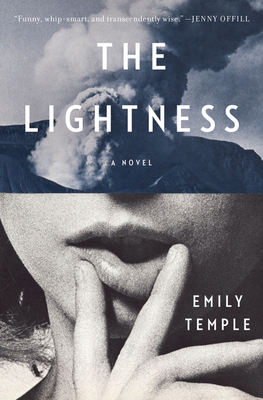