The Tenant of Wildfell Hall (Paperback) 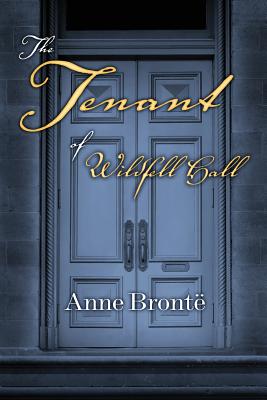 New 6x9 inch paperback edition with restored text. Challenging the prevailing morals of the Victorian era, The Tenant of Wildfell Hall is considered by many to be the first feminist novel. This is a story of marital betrayal set within a moral framework tempered by an optimistic belief in universal salvation. The main character, Helen, is spirited and forthright, unafraid to speak with frankness to the men in her life. Anne Bronte portrays this approvingly, in contrast to the meekness of Milicent who is trampled and ignored by her unrepentant husband. Helen leaves with her beloved son in tow, arriving at Wildfell Hall, an Elizabethan mansion which has been empty for many years. The second and final novel by Anne Bronte, The Tenant of Wildfell Hall was first published in 1848 in three volumes under the pseudonym Acton Bell. It achieved instant success, however, after Anne's untimely death the next year, her sister, Charlotte, prevented its re-publication until six years later.