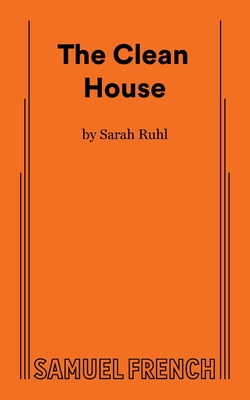 By Sarah Ruhl
Email or call for price.

This extraordinary new play by an exciting new voice in the American drama was runner-up for the Pulitzer Prize. After its acclaimed run at Yale Repertory Theatre it was done to equal acclaim at several major theatres coast to coast before winding up off Broadway at Lincoln Center, where it had an extended run. The play takes place in what the author describes as "metaphysical Connecticut", mostly in the home of a married couple who are bo.